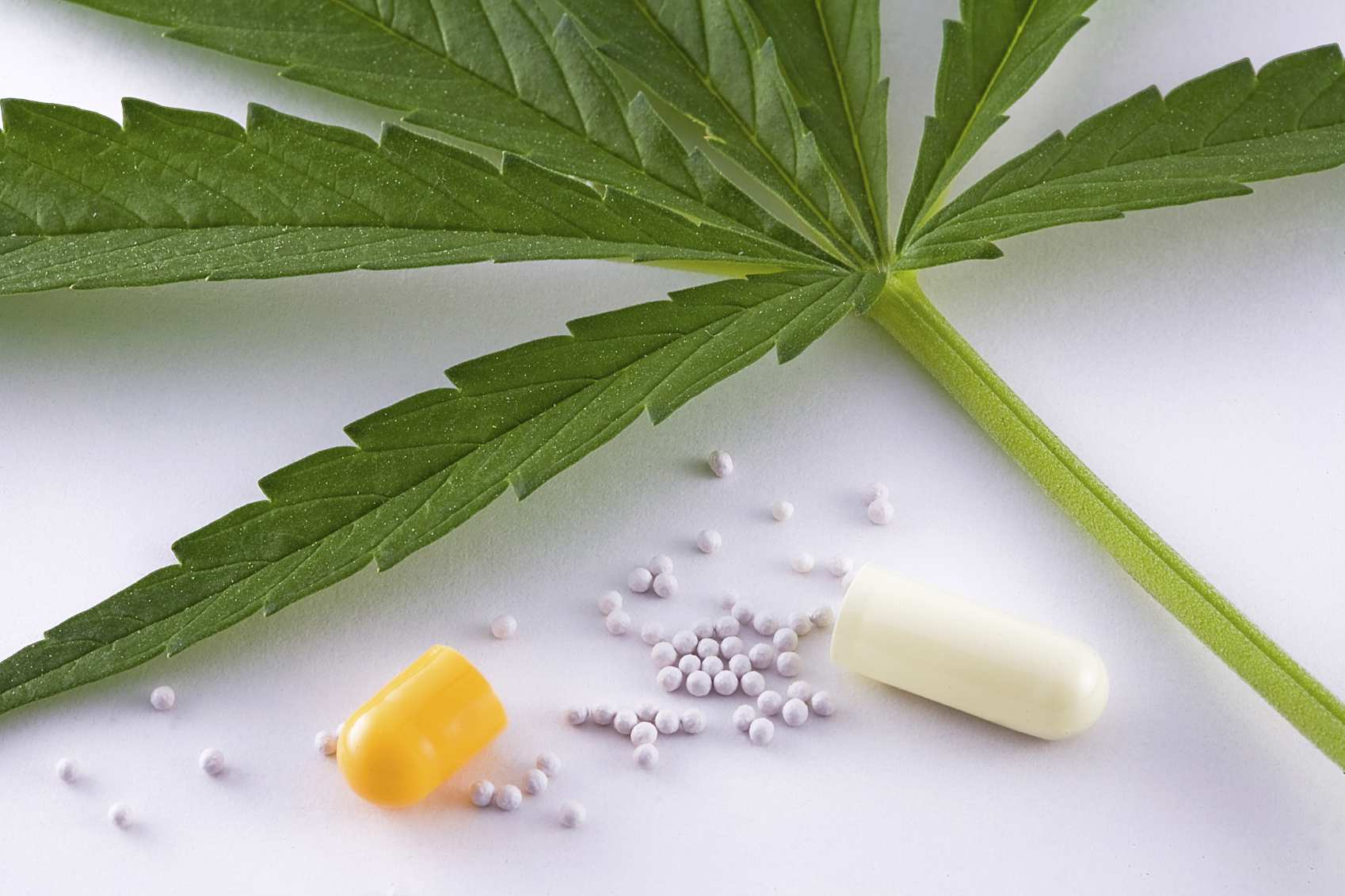 AUGUSTA, Maine -- Maine could become the first state to add addiction to opioid prescriptions and illegal narcotics like heroin to its list of conditions that qualify for medical marijuana.

Nearly 30 medical marijuana caregivers and patients told state regulators at a public hearing on Tuesday that marijuana eases the symptoms of opioid withdrawal and offers a healthier alternative to the prescription painkillers that can lead to addiction.

Joseph Legendre, 50, of Mount Vernon, choked back tears as he spoke about the pain he endured after hurting his back 26 years ago at construction site and how marijuana finally eased that pain. Britney Lashier, 23, of Saco, said smoking marijuana helped her break a heroin addiction she picked up in Morocco while studying in college.

"Marijuana saved my life for sure," she said.

Supporters say it has been prescribed for opiate addiction in other states that have few restrictions on medical marijuana, including California and Massachusetts. But Maine would be the first to specifically add opiate addiction as a qualifying condition, according to the Maine Medical Association.

The Maine Department of Health and Human Serves held the hearing in response a petition from a caregiver. The department now has 180 days to respond.

Representatives of Maine's medical establishment spoke in opposition, saying there is no scientific evidence backing up claims that marijuana effectively treats addiction.

Leah Bauer, a psychiatrist and medical director at the Addiction Resource Center at Mid Coast Hospital in Brunswick, said the petition would encourage addicts to use another toxic and habit-forming substance.

"In fact, using marijuana may be like pouring gasoline on the fire," she said

Darrell Gudroe, 39, of Boothbay, said drug addiction should be included in the list of qualifying conditions for medical marijuana because it's the best way to help people fight their addiction to opioids.

"There's not a better way to get off them I've seen," said Gudroe, a board member of Medical Marijuana Caregivers of Maine.