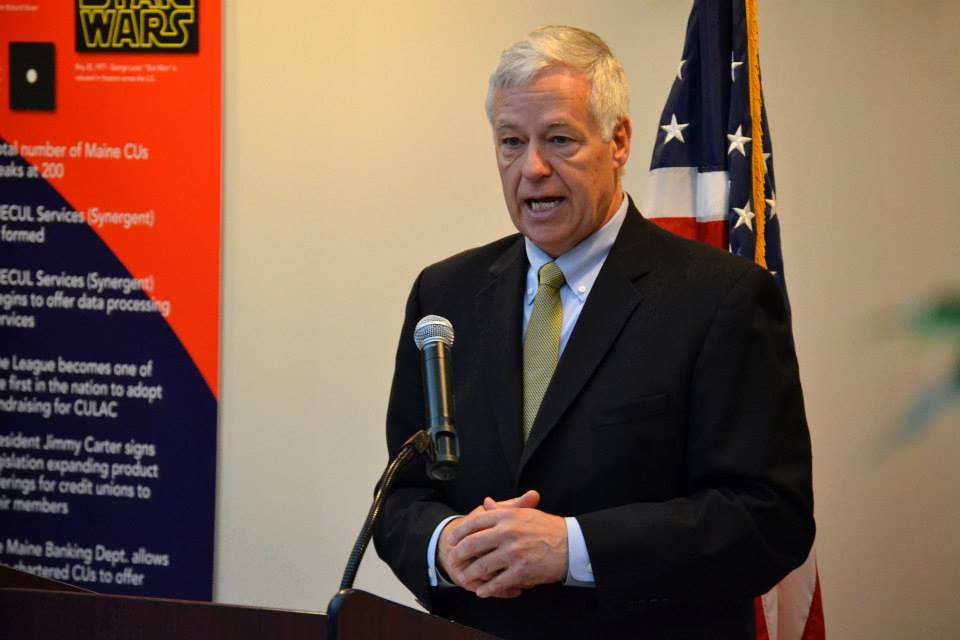 Rep. Mike Michaud, D-Maine, a six-term congressman and the Democratic candidate for governor in Maine, announced in an op-ed published in state newspapers Monday that he's gay.

Michaud is now the seventh openly gay member of the House, and if he were to win the gubernatorial election next year, he'd be the first openly gay candidate to win a governor's race.

Michaud said in his op-ed that he was announcing his sexuality to stop "the whisper campaigns, insinuations and push-polls" his opponents were using to raise questions about his personal life.

"They want people to question whether I am gay," he wrote. "Allow me to save them the trouble with a simple, honest answer: 'Yes I am. But why should it matter?'"

The congressman stressed his local, blue-collar roots, noting that he is a third-generation mill worker and a " lifelong Mainer." His sexuality, he said, "has nothing to do with my ability to lead the state of Maine."

A survey released last month by Critical Insights of Portland showed Michaud with 33 percent support, while Republican Gov. Paul LePage won 30 percent and independent Eliot Cutler won 24 percent. The statewide survey for the 2014 race had a four-point margin of error.