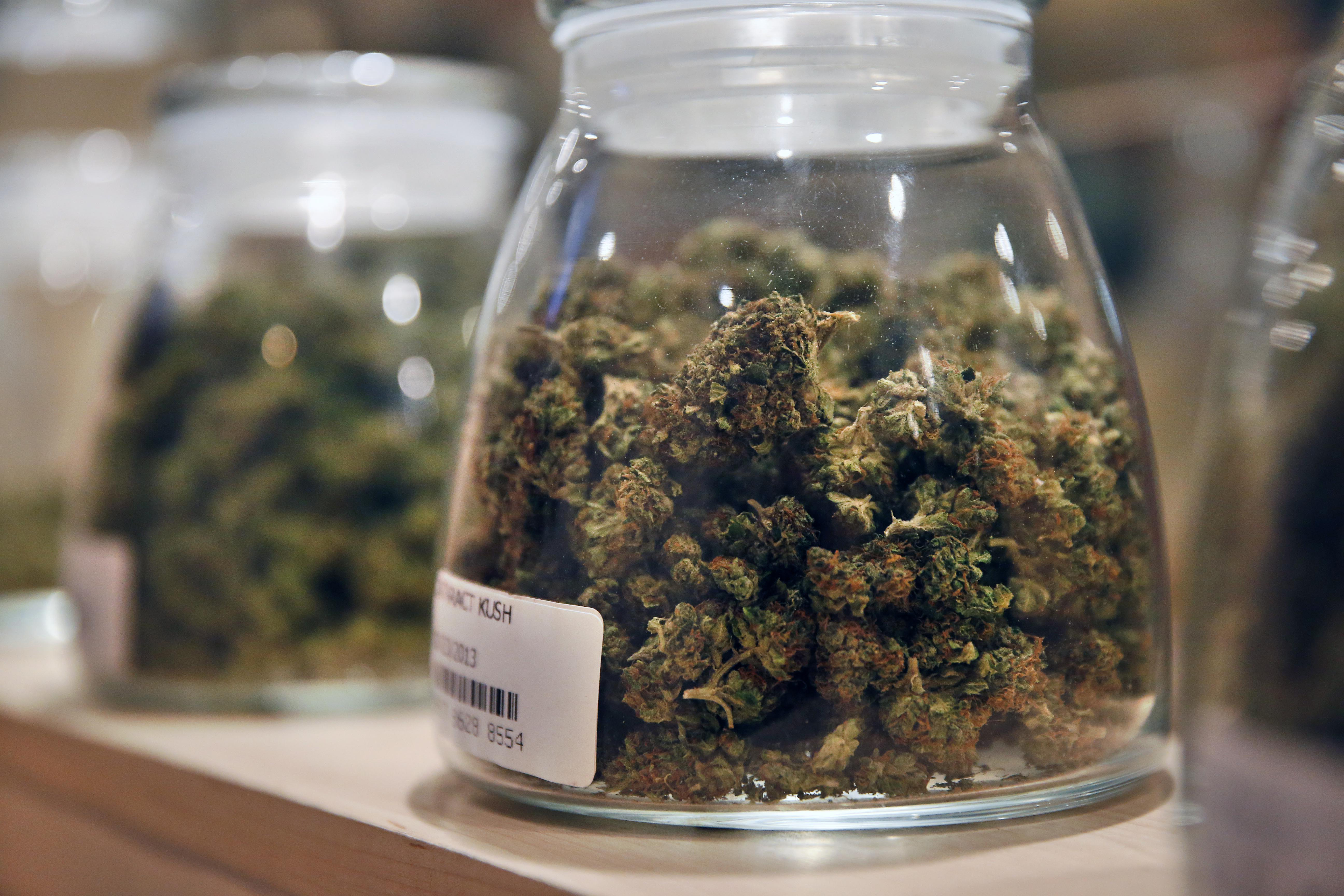 PORTLAND, Maine -- Maine residents have voted to legalize marijuana for recreational use in their state.

The final results on the referendum were tabulated on Thursday. The count took nearly two days because of how close the race was, within a fraction of a percentage point, and The Associated Press made the call Thursday afternoon.

Supporters had already declared themselves the winners and had predicted home cultivation of marijuana would be legal by around Christmas.

“The Maine people have passed it, and we should work on implementing it,” said Republican state Sen. Eric Brakey, of Auburn, who supported the ballot issue.

People 21 or older will now be allowed to use up to 2 1/2 ounces of marijuana, and retail marijuana shops and social clubs could open around the state. Some municipalities have balked at allowing such businesses to open in their communities.

Opponents have vowed to request a recount.

“We’re standing firm,” said Scott Gagnon, an organizer of a campaign against legalization.

In Maine, the proposal allows people to cultivate, distribute and sell marijuana and marijuana products. Marijuana is set to be taxed at 10 percent and subject to local restrictions.

Parents’ groups and some law enforcement organizations opposed the proposal. The proposal also received scrutiny from members of the medical marijuana community, who say they fear it could replace the state’s medical program.

The secretary of state’s office said Thursday that the largest bloc of uncounted votes that remained were from more than 4,000 overseas absentee voters. Those were counted and failed to make the difference for those who opposed legalization.