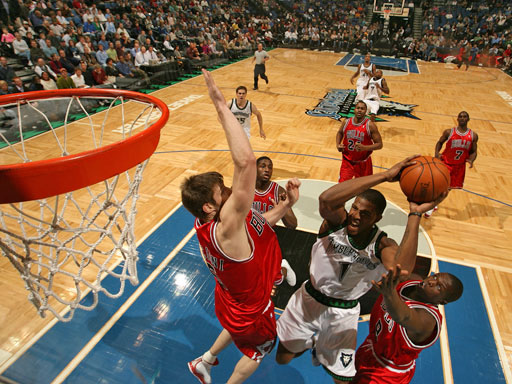 Karl Malone will play in Sunday's All-Star game after being cleared by a doctor.

Malone, who has complained of recurring back and finger injuries, wasn't available for comment. He said Tuesday he would announce his plans after Wednesday night's game against the Chicago Bulls.

It will be the 12th All-Star appearance for Malone, who averages 25.4 points a game to rank fourth in the NBA. Malone missed the 1990 All-Star game because of an injured ankle.

Malone said last week he planned to spend the All-Star break at his ranch in Arkansas, resting his back and the middle finger of his shooting hand.

"Hell, yeah, my body needs a break. And when the proper time comes, I'm going to take it," the 36-year-old Malone said after Thursday night's loss to Milwaukee.

The Salt Lake Tribune reported Wednesday that league officials threatened Malone with a five-game suspension, which would cost him about $850,000.

However, Manley denied that a fine or suspension was discussed and that the only concern was injuries.

Meanwhile, Malone reportedly has grumbled that the league makes a greater effort to promote younger players such as Minnesota's Kevin Garnett and San Antonio's Tim Duncan.

Garnett and Duncan were voted All-Star starters by fans while Malone was selected as a reserve in voting by Western Conference coaches.

"Karl's a proud guy," Miller said. "I think he feels underappreciated by the league."