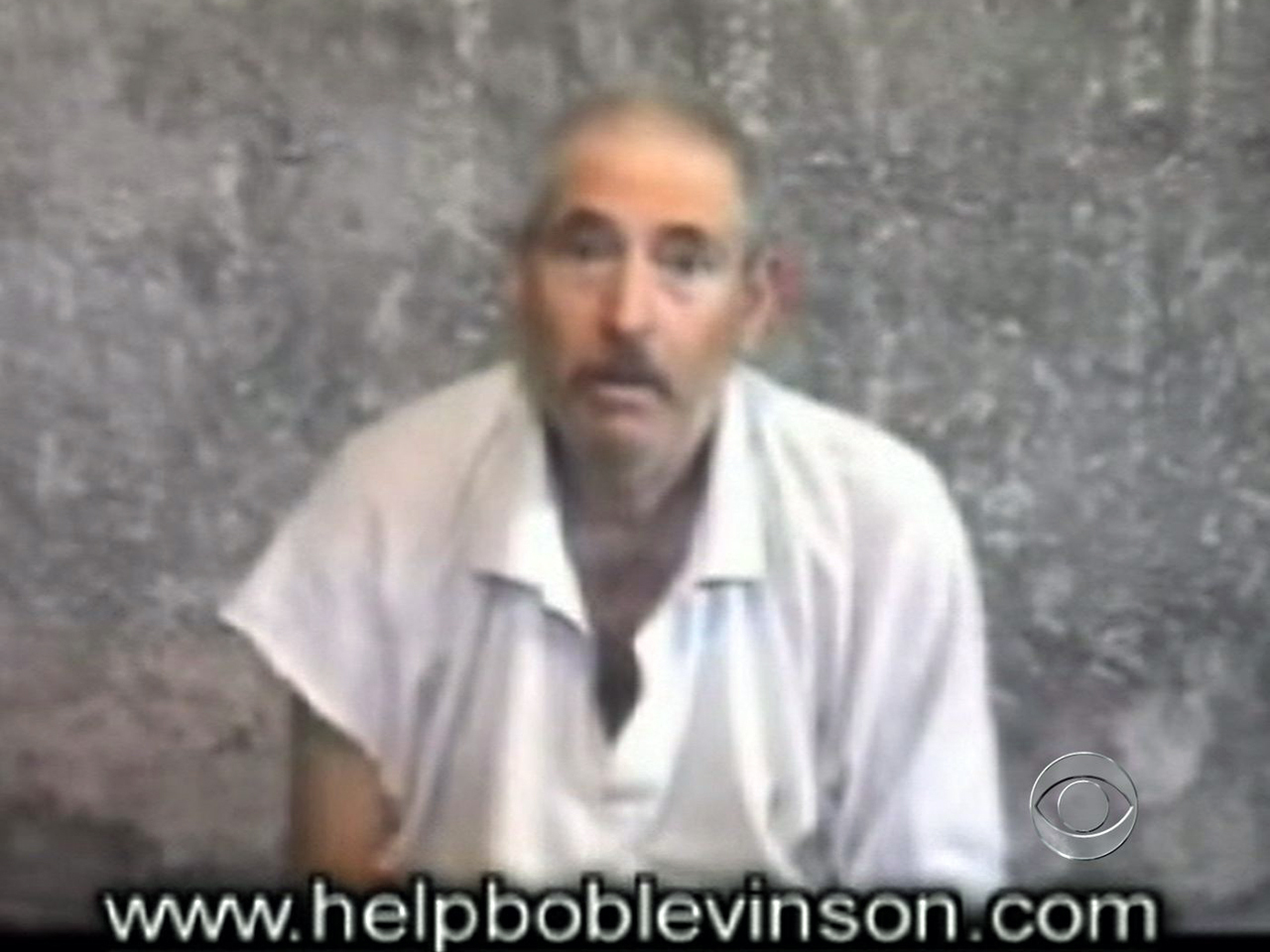 (CBS News) There may be a break this morning in the search for retired FBI agent Robert Levinson. He vanished five-and-a-half years ago while working in Iran.

Since then, his family and the FBI have pleaded with the Iranian government for information. Now, CBS News' interview with Iranian President Mahmoud Ahmadinejad may shed some light on the case.

As world leaders gather in New York for the United Nations General Assembly, their motorcades are bound to pass one of the many billboards asking for their help in locating Levinson. But the intended audience for the ad campaign may be just one man: Ahmadinejad.

(In an interview to air Wednesday on "CTM," Ahmadinejad spoke to Charlie Rose and Norah O'Donnell about the threat of an attack on Iran's nuclear facilities, and how his country would respond. Watch a preview from that interview below.)

CBS News has learned that the Iranian leader may have the answers to the mystery that has consumed Levinson's family.

As CBS News walked through Times Square with Christine Levinson and her son Daniel, neither of them were prepared to see the face of Robert Levinson staring back from an electronic billboard. The picture on the billboard was taken from a mysterious video that the family received nearly two years ago. Levinson, pale and gaunt, being held somewhere, and pleading for help.

"I have been treated well and I need the help of the United States government," he said on the tape.

"I immediately knew it was Bob, and so I watched carefully, trying to figure out what the message was," says Christine. "I still don't know."

Levinson is a father of seven and now has two grandchildren. In March of 2007, working as a private investigator, Levinson traveled to Dubai on a case involving counterfeit cigarettes. He took a side trip to Kish Island, an Iranian free trade zone that requires no entry visa. He met with a contact there and was arrested by Iranian authorities.

"When this first happened, I expected him to be home in a couple of days," says his wife. "Unfortunately, that hasn't happened, and we still have no information on where he is or how to get him home."

"I believe he's alive and in Iran, or one of the countries nearby," says Christine.

In 2007, Christine and son Daniel traveled to Tehran to meet Iranian officials, but the Iranians claimed to have no information about the missing American.

"They said that they were working and doing everything they can. I think there (are) still opportunities for the Iranian government to help us," Daniel tells CBS News.

But pressed by Charlie Rose in an interview for "CBS This Morning," Ahmadinejad did not deny Iran still has Levinson in its custody, and he hinted that there had been talks about a prisoner exchange.

"I remember that last year Iranian and American intelligence groups had a meeting, but I haven't followed up on it," said the Iranian president. "I thought they'd come to some kind of an agreement."

Miller says that, "tacit admission that he's in their custody and that there have been talks," in and of itself, "is a big step."

"I think that's going to give a ray of hope to the family, too," adds Miller.

For more on this case and for CBS News senior correspondent John Miller, a former FBI assistant director's analysis, watch the video above.

Can you fall in love with someone by asking these 36 questions?

Woman living with R. Kelly says her dad urged her to "take sexual videos" with singer