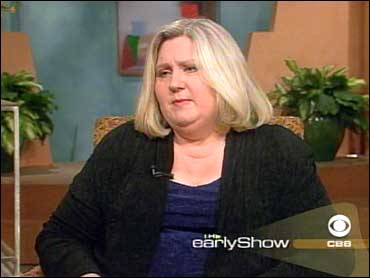 Magic Johnson, getting a standing ovation and showing a hint of his flamboyant game, returned to competitive basketball Tuesday night and led the Swedish club Magic M7 to an easy victory.

The 40-year-old star 10 years older than any other player on the court scored 14 points in an 84-60 rout of Sallen in the Swedish basketball league.

"The first half was a little tough, but the second was easier," Johnson told the crowd of 3,319 after playing his first game other than an exhibition since leaving the NBA for good in 1996.

Johnson was cheered when he promised to play more games for Magic M7. M7, which missed the playoffs last season, is 7-0 this season. His appearance had generated great interest in basketball in Boras, a city of 110,000 in western Sweden.

Johnson helped the Los Angeles Lakers win five NBA titles. He tested positive for the AIDS virus in 1991. He retired for the first time just before the start of the 1991-92 season.

He won a gold medal in the 1992 Olympics and made a brief comeback before the 1992-93 season. But he quit again after several players expressed concerns about playing against him.

In January 1996, he returned to the Lakers and played the remaining half of the season. He retired again after the Lakers were eliminated from the playoffs.