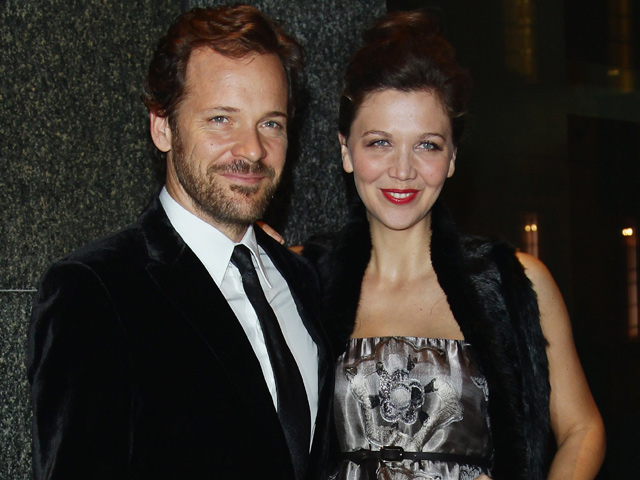 The two are expecting their second child. According to a friend of the couple, the 34-year-old actress is four months pregnant, reports Us Weekly.

Sarsgaard, 40, and Gyllenhaal have been together since 2002; they tied the knot in 2009 in Italy. The two actors have a 5-year-old daughter named Ramona.

The older sister to Jake Gyllenhaal and Sarsgaard opted to start their family away from Hollywood and instead live in Brooklyn's Boerum Hill neighborhood, according to Us Weekly.

"There's no way to prepare for the challenges, the immense joys, the surprises, the disappointments and the shocks," Gyllenhaal said to People magazine about motherhood. "Your heart just rips open. It's amazing."