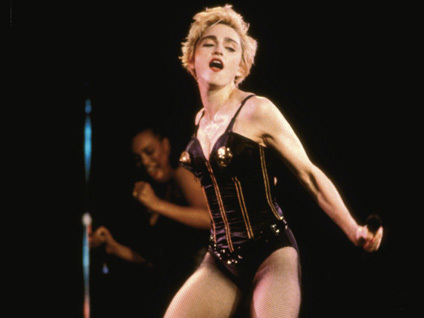 NEW YORK (CBS) - Madonna has signed a deal with Interscope Records that will allow the label to release her new album -- her first in five years -- in January.

It is part of a three-album deal the Material Girl has with Universal Music Group's Interscope Records, reports Reuters. Live Nation will also have a share in the profits, if the album does well.

Madonna, who is to perform at the Super Bowl halftime show on Feb. 5, has split with her longtime music backer, Warner Music Group, and signed a 10-year deal with Live Nation.