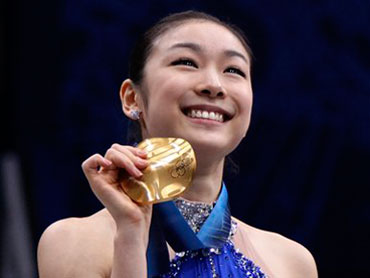 Madonna won her bid Friday to stop walkers from traipsing over large parts of her $16 million country estate.

The Michigan native singer's lawyers had argued before a public inquiry that a demand from the Countryside Agency to let ramblers onto areas regarded as open countryside would bring strangers close to her home at Ashcombe House, compromising her privacy and security.

In Great Britain, people are allowed to walk over portions of private property.

The inquiry ruled Friday that the public has no right of access to 15 of 17 contested segments of land on the 1,200-acre estate, on the border of Wiltshire and Dorset counties in southwest England.

But the Countryside Agency claimed a partial victory, saying that the two parcels of land where walkers must be allowed account for 123 acres of the 350 acres under dispute.

"Almost half of the land contested at the public inquiry has been classed as open count," the agency said.

At the inquiry hearing in Shaftesbury last month, lawyers for Madonna and her film-director husband, Guy Ritchie, argued that the designated land was not open countryside and allowing the public access would cause an invasion of their privacy and breach their human rights.

A spokesman for the couple, who were listed as Mr. and Mrs. G. Ritchie in legal papers relating to the case, said they would have no comment.