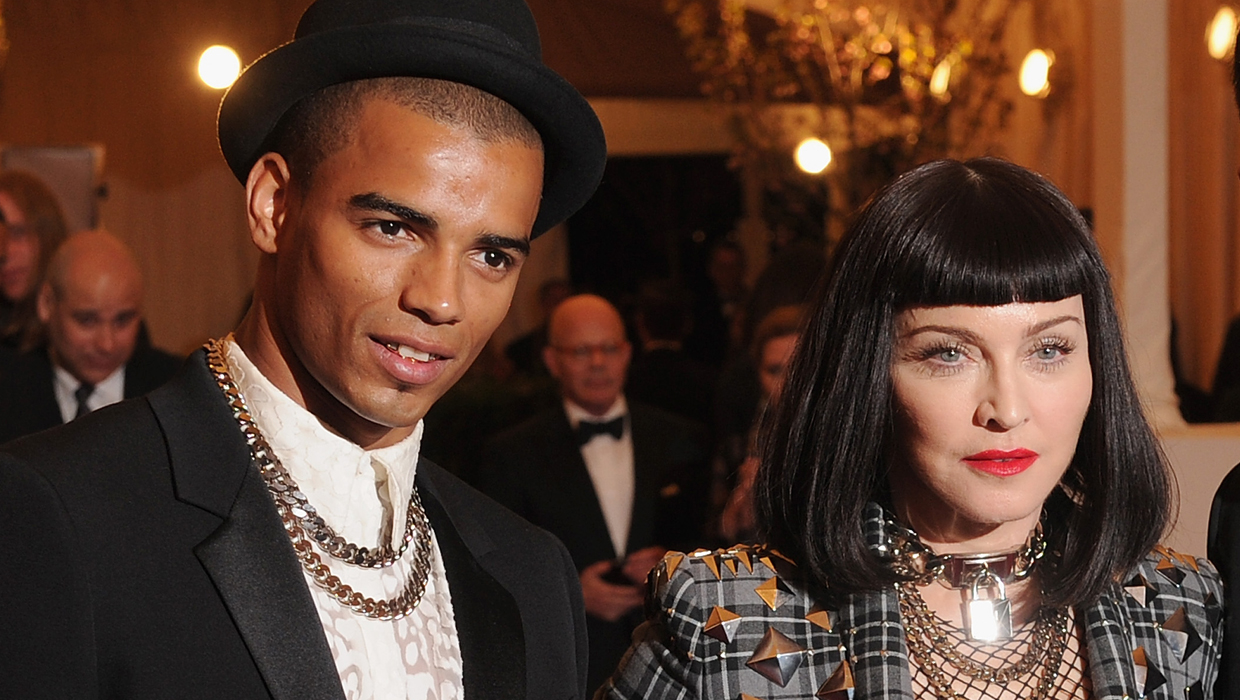 Madonna and her boyfriend, dancer Brahim Zaibat, have broken up after three years together.

A rep confirmed the split to E! News, but didn’t elaborate on why the longtime pair parted ways. The 55-year-old pop star and Zaibat, 25, started dating in 2010. Zaibat worked as a backup dancer during Madge’s recent "MDNA" world tour.

Madonna is no stranger to dating younger men. Prior to meeting Zaibat, she dated model Jesus Luz and was married to director Guy Ritchie. She has a daughter, Lourdes, with ex Carlos Leon, son Rocco from her marriage to Ritchie and adopted children David and Mercy. Madonna was previously married to actor Sean Penn.