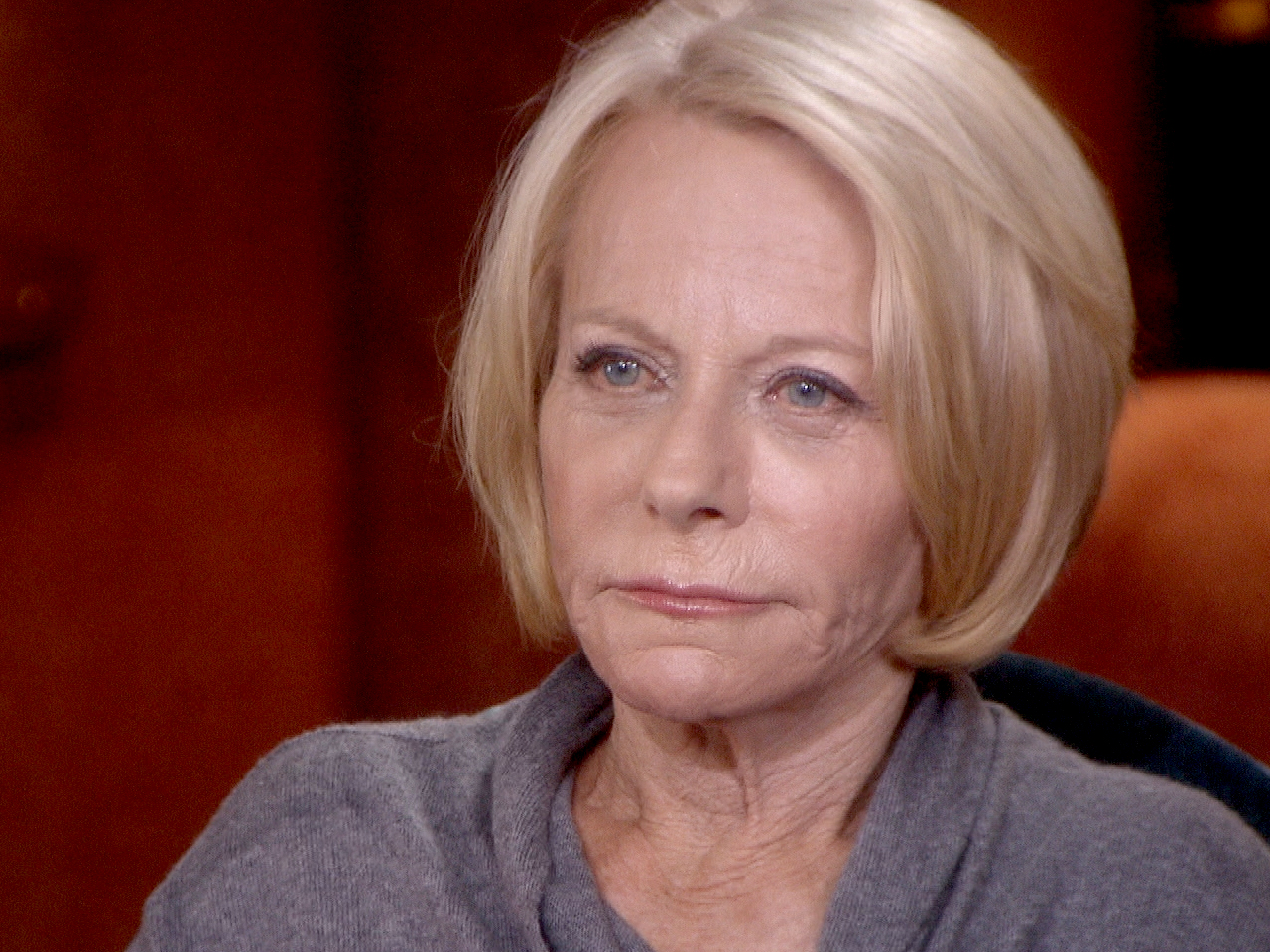 Learning of an alleged affair Bernard Madoff, had in the 1990s gave Ruth Madoff "the spine" to cut all ties with her Ponzi-scheming husband, a New York Times journalist reporting on the family said on "The Early Show."

The alleged affair was revealed in a 2009 memoir by Sheryl Weinstein called "Madoff's Other Secret: Love, Money, Bernie, and Me," in which it was alleged that Bernard Madoff had a dalliance with a former executive of Hadassah, the Women's Zionist Organization of America, a volunteer women's organization.

"60 Minutes": Crime, punishment and the shame of being a Madoff

Diana Henriques, senior financial writer for the New York Times, said Ruth Madoff confronted her husband in prison about those claims, and from then on, began to sever ties with him.

"I think that it was a final straw situation," Henriques said. "She was stunned that he had lied to everybody else about what he was doing, but I don't think she really understood (the Ponzi scheme)," Henriques said, adding that Ruth Madoff was ultimately hurt by claims of the affair, which Bernard Madoff denies ever happened. "The account in the memoir said it was a long flirtation and a brief sexual affair in the mid-'90s. But Ruth was devastated by that. It was almost like the infidelities gave her the spine to do what she knew she needed to do to save her family, which was cut Bernie off," Henriques added.

Henriques reported Sunday in The New York Times that the woman who fell in love with Bernie Madoff at age 13 eventually changed her phone number and completely cut all connections with her imprisoned husband to save her family. The two, Henriques said, haven't spoken since their son, Mark Madoff, committed suicide in Dec. 2010.

However, when asked during a "60 Minutes" interview that aired Sunday night why she hasn't divorced him, Ruth Madoff replied, "I don't know. It doesn't matter to me -- he's gonna die in prison. I certainly don't want to find another man these days."

"60 Minutes" correspondent Morely Safer replied, "(Bernie will) probably see this interview. Are you concerned about... "

Ruth Madoff said, "I was thinking about that. No, I'm not concerned. He should hear it."

Henriques, author of "The Wizard of Lies," a book about the Madoff scandal, said the woman she saw in the "60 Minutes" interview didn't resemble the woman she'd interviewed.

Many observers say Ruth Madoff came off as more of a sympathetic person in the Times report than she did in the "60 MInutes" interview."

Henriques said, "I was surprised by (the "60 Minutes) segment, as well, based on my interview with her. She certainly seemed far more human, far more sad, dignified, but in a way, very naive about the world. She's never done television before. She would not be doing this now, but that Andrew asked her to help promote this family biography. She has cultivated her privacy in seclusion for two and a half years, so certainly this is not her natural medium. I didn't really recognize that Ruth as the woman I had spent more than three hours with."

Andrew Madoff, who was also interviewed by "60 Minutes," was "far more business-like" with the Times, Henriques said.

She said, "He did not lose his composure at all in the interview I did with him. He clearly is still immensely angry at his father, but seems to have a great confidence that, when people hear his side of the story, that they will believe in his innocence and that they will look at the family differently. I don't know that he is right in that faith."

Henriques said that's likely to be the case. She said, "There is still a very deep reservoir of anger."