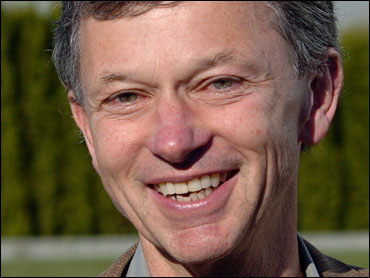 It was a lethal combination for the Baltimore Orioles Greg Maddux on the mound and a swirling wind in Camden Yards.

The Orioles had gone a major league best 128 games without being blanked before Sunday, when an exceptionally sharp Maddux pitched a four-hitter to lead the Atlanta Braves to a 9-0 victory.

Maddux (9-2) struck out four and walked one in becoming the first nine-game winner in the majors and lowering his NL-leading ERA to 1.69. Baltimore hit only one fly ball and had just two baserunners after the fourth inning.

"It was like the wind was blowing you right in the face out there. If you were a knuckleball pitcher, that would be great," Maddux said. "I think it gives your pitch better movement, and it wasn't carrying when you hit it in the air."

As if he needed any help. Brady Anderson, who hit the only fly ball off Maddux, was duly impressed.

"He's great. It's sort of amazing to watch him pitch and to face him," Anderson said. "If anything he's a little average at holding on runners. I'd imagine it's because he's a little inexperienced at that."

Andres Galarraga homered twice and Andruw Jones also connected as the Braves won two of three to avenge a three-game interleague sweep by the Orioles in Atlanta last season.

The Braves outscored Baltimore 19-5 in the final two games. The three games drew 144,227 fans, a record for a three-game series at Camden Yards.

It was the seventh straight victory, third complete game and second shutout of the season for Maddux. The Orioles had not been blanked since Jamie Navarro of the White Sox did it last July 20.

"I guess if somebody's going to do it, it's going to be that guy," Orioles manager Ray Miller said. "He put on a clinic. He's a master at working both sides of the plate, changing speeds and sinking the ball."

The Orioles' best chance to score came in the fourth, when Maddux hit Anderson with a pitch and gave up a one-out double to Harold Baines. After Rafael Palmeiro struck out, Maddux made a leaping grab of a grounder by Roberto Alomar and easily made the throw to first.

The game was virtually over the exact moment Jones' 10th homer of the season cleared the left-field wall to make it 5-0 in the third. Maddux is 73-2 since June 26, 1991, when his team scores five or more runs.

Atlanta jumped on Doug Drabek (5-6) at the start. Chipper Jones hit a two-out single in the first and Galarraga followed with his sixth career homer off the Baltimore right-hander.

"There are a lot of days where we never have gotten him much run support," Cox said. "We got him plenty today."

Sacrifice flies by Walt Weiss and Chipper Jones made it 4-0 in the second. Galarraga's second homer of the game and 23rd of the season, a two-run drive off Alan Mills, upped the score to 7-0 in the sixth.

"He's a threat everytime he gets up," Cox said of Galarraga. "That first one, I think he got it all and the wind played tricks with it."

Eddie Perez hit a run-scoring groundout and Danny Bautista singled in a run in the ninth off Radhames Dykhoff, who was making his major league debut.

Notes: It was Galarraga's third two-homer game of the season and his 23rd career multi-homer game. He is 33-for-90 lifetime (.367) against Drabek. ... Baines' double was the 450th of his career. ... Perez had two hits to extend his career-best hitting streak to seven games. 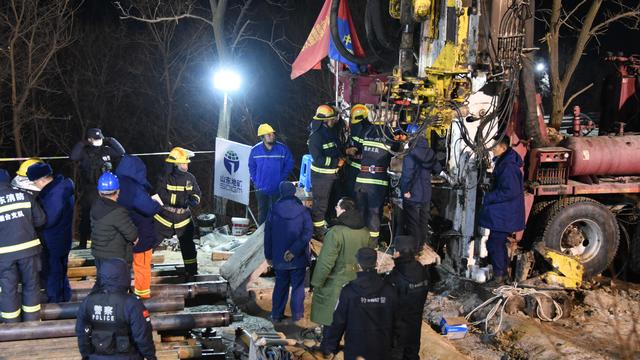