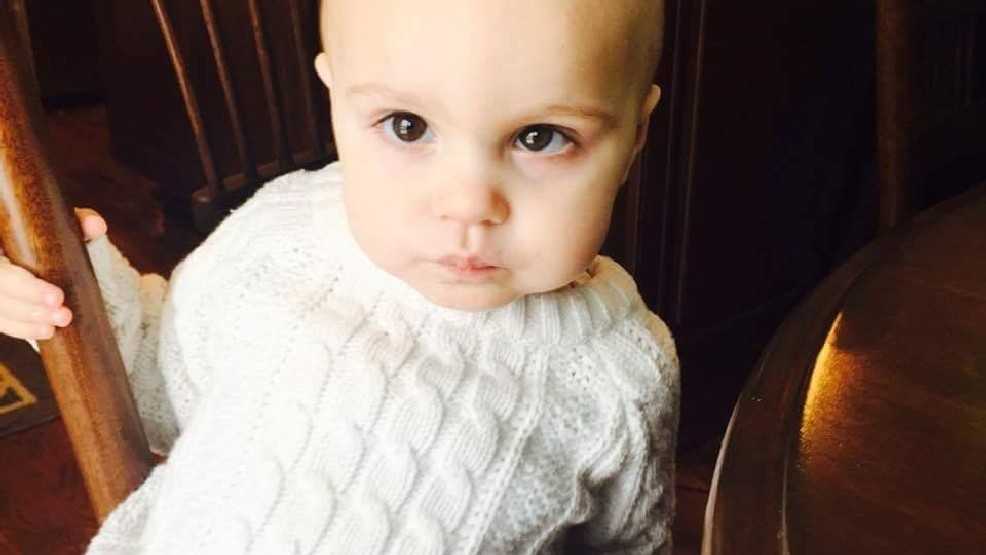 SYRACUSE, N.Y. -- Authorities in Syracuse say a the father of a missing 21-month-old girl has been taken into custody, but the search for the child continues, reports CBS affiliate WTVH.

The station reports 24-year-old Ryan Lawrence was taken into custody near a thrift shop Monday afternoon in the village of Baldwinsville, 10 miles northwest of Syracuse.

Lawrence was handed over to Syracuse police as the search continued through the night for his daughter, Maddox Lawrence.

Police say Ryan Lawrence was supposed to pick up his wife, Morgan Lawrence, from work. Morgan Lawrence found the car with the keys still in the ignition and the family's home empty, reports the station.

The Amber Alert said Ryan Lawrence left a message saying he was going to harm himself and possibly the child. Sunday night, police said they did not believe the pair had left the area.

Tuesday, helicopters could be seen searching over the Syracuse Inner Harbor. Police say a news conference originally scheduled for 10 a.m. Tuesday has been delayed.

No new time has been set.