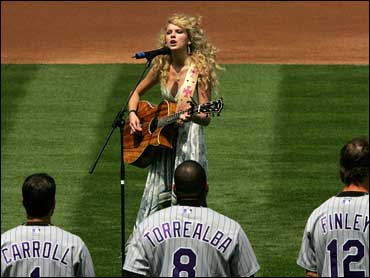 This week, the FDA confirmed that a Texas cattle herd was mistakenly given feed with a small amount of prohibited animal by-products that could carry Mad Cow disease.

The cattle will be barred from the human food supply, even though they ate a very small amount of the feed and the risk of a mad cow outbreak is small.

While there has been no sign of the disease in the United States, mad cow disease has killed more than 80 people, mostly in Britain, with a few in France, Ireland and elsewhere in Europe.

CBS News Health Contributor Dr. Bernadine Healy, who is also the president of the American Red Cross, spoke about it on The Saturday Early Show.

Here are her answers to some questions about mad cow disease: