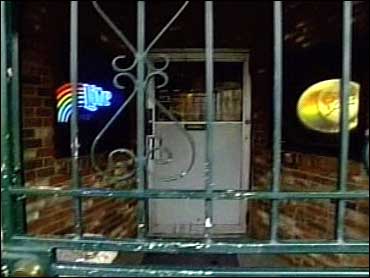 Talented but troubled Cincinnati Bengals kick returner-defensive back Tremain Mack was sentenced to 356 days in an Ohio prison Wednesday for a second alcohol-related violation of his probation.

Mack, who already served nine days of the one-year sentence, will serve his time at the Clermont County jail for driving under the influece of alcohol. On Oct. 13, the former Miami Hurricanes star was pulled over at approximately 4:30 a.m. EDT on Interstate 71 in downtown Cincinnati for his second violation of the month.

"We regret what has happened to Tremain, but he has to answer in the legal system for his actions," Bengals general manager Mike Brown said.

Mack is scheduled for release from jail two days short of his 25th birthday. He was on probation for driving while intoxicated last fall.

Despite his enormous potential, Mack lasted until the sixth round of the 1997 draft due to a history of off-the-field problems.

At Miami, Mack was disciplined on several occasions for incidents involving the use of alcohol. He attended drug- and alcohol-related recovery programs and Cincinnati took a chance, apparently hoping he had put his troubles behind him.

Prior to his arrest, Mack was ranked second in the AFC in kick returns with a 28.4 average, including a 97-yard TD against Baltimore in Week Four.

"He has been a good person to work with in our football environment, but because of what has happened off the field, his future with our team is necessarily uncertain at this point," Brown added. "We are hopeful that when his sentence concludes, he will be able to get his life back on a productive trac."