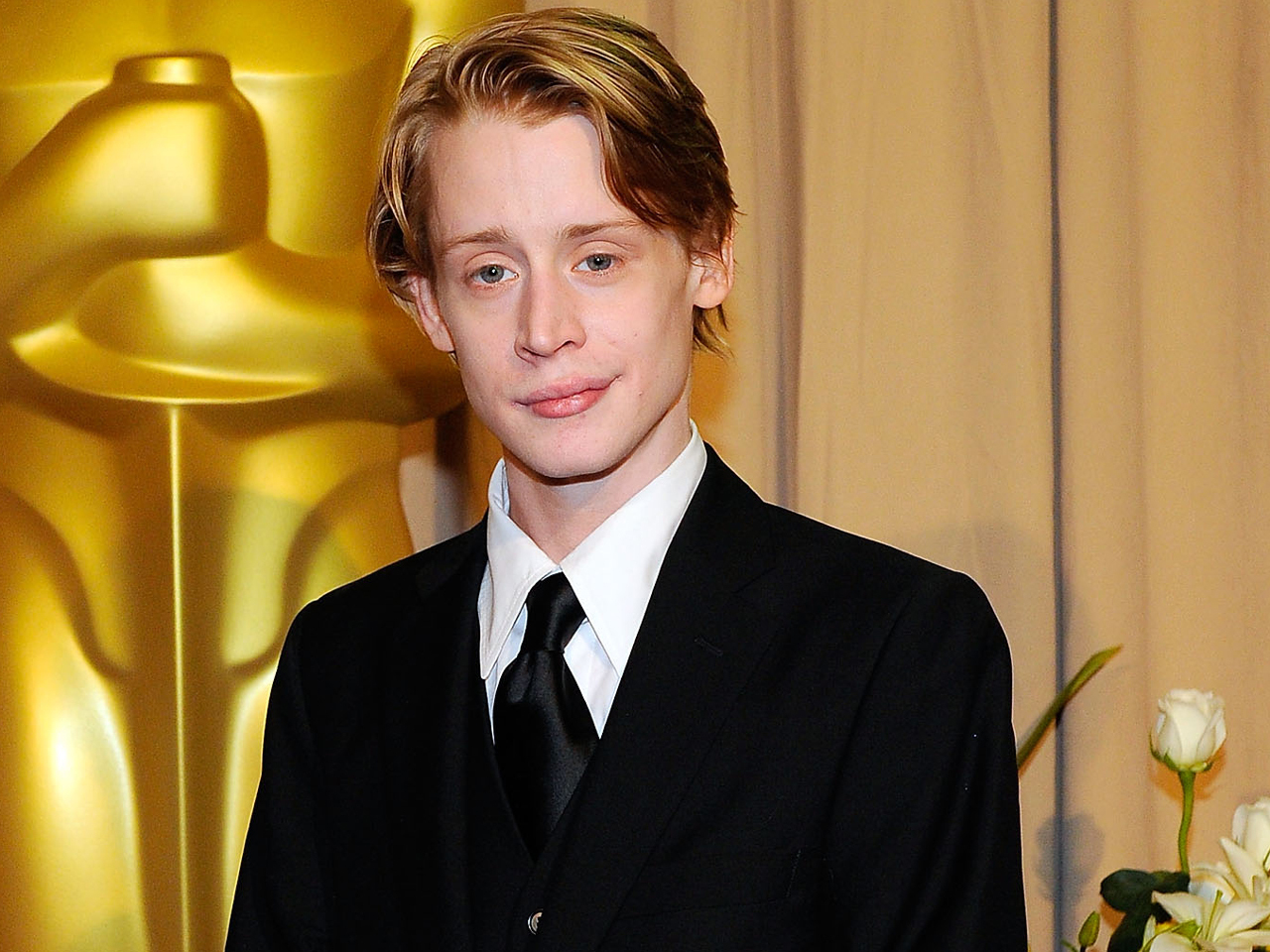 Two things learned over the weekend: Macaulay Culkin is not dead, and he's got a sense of humor about the rumors of his own demise.

The former "Home Alone" star became the latest victim of an Internet death hoax, but shut down the speculation by taking to his band's Instagram page to prove he was indeed alive and well. "We're on tour you silly people," he wrote.

That was followed by two more photos spoofing the 1989 film "Weekend at Bernie's," about two workers trying to cover up the death of their boss by pretending he's still alive.

Culkin, 34, has been touring with The Pizza Underground, a band that performs pizza-themed parodies of songs by The Velvet Underground. And, as evidenced by these photos, he is very much alive.