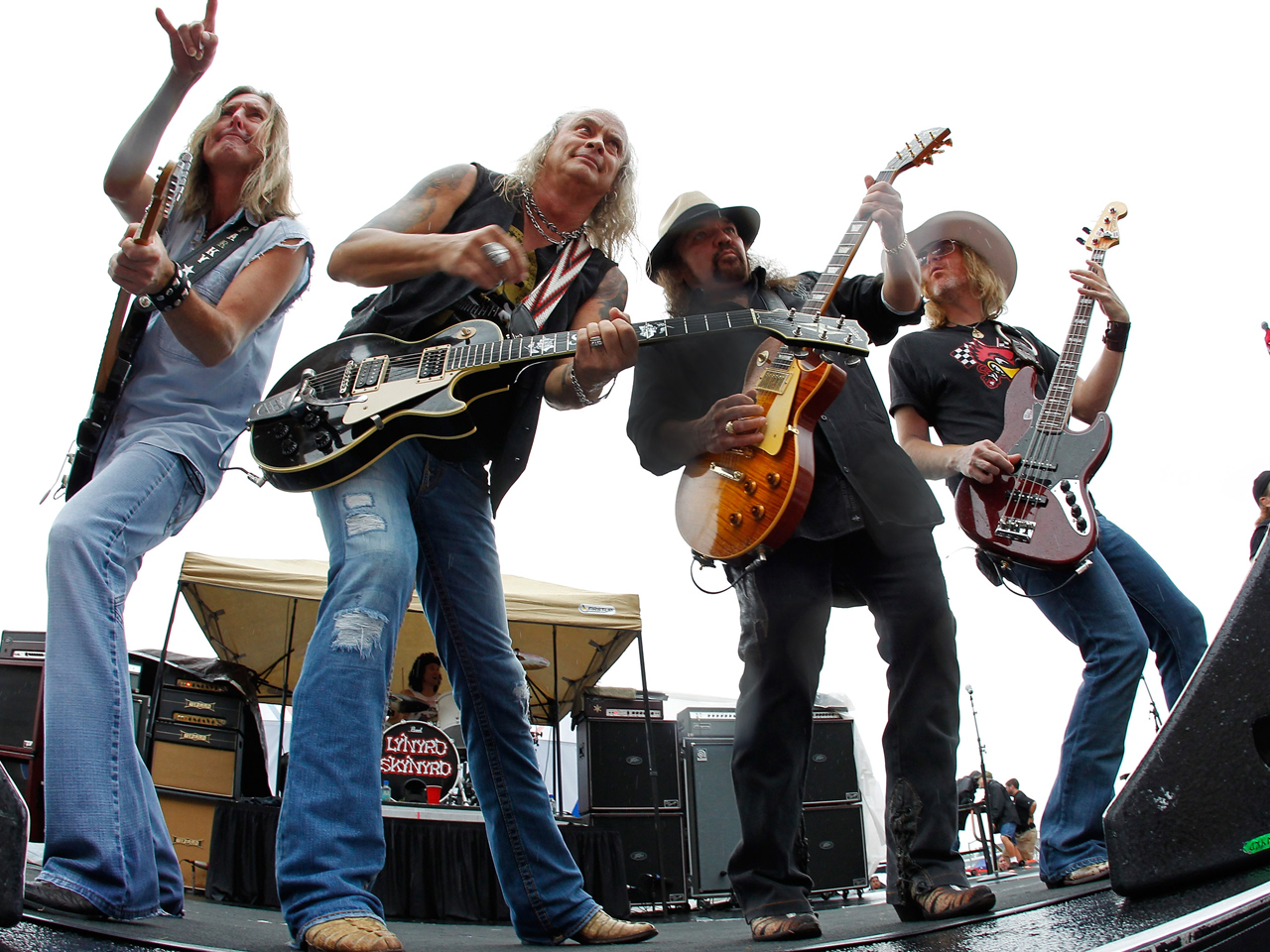 (CBS News) Entertainment for the Republican National Convention is starting to take shape with Lynyrd Skynyrd, The Oak Ridge Boys and country singer Lee Greenwood all set to perform next week in Tampa, Fla.

Skynyrd will get the festivities started with a show on Sunday as part of a fundraising event dubbed "Citizens Helping Heroes Presents Southern Tribute IV Honoring America's Heroes." The rockers have thrown their support behind the GOP in the past, performing at the Republican National Convention in 2000 and 2004.

The Oak Ridge Boys will sing the national anthem on Monday for presidential hopeful Mitt Romney, and Greenwood will perform twice that same day, once at a private event for convention guests, and later that night at a Hard Rock Cafe show that's open to the public.