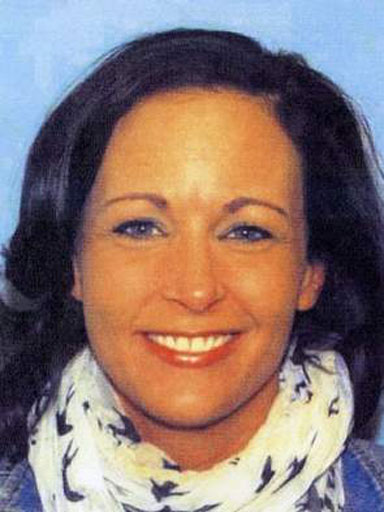 (CBS/AP) Ashland, Ohio - Relatives of missing Ohio mother Lynn Jackenheimer are heading to North Carolina where she was last seen to help police search for her.

Authorities said Jackenheimer, 33, went on vacation to Nags Head, N.C. last week with her on-and-off boyfriend Nate Summerfield, her 13-year-old daughter and their 3-year-old son. Summerfield returned to Ashland on Sunday and dropped off the children at a family member's home. Jackenheimer didn't return with them.

Police are also looking for Summerfield, who they suspect is involved in Jackenheimer disappearance. Summerfield's brother called police to say Summerfield told him he strangled the woman.

Businesses in Ashland are offering more than $7,000 in rewards for information in the case.

Authorities said Summerfield, who is is about 5-foot-8 with brown hair and blue eyes, is driving a dark gray 2009 Honda Civic, Ohio license plate FMV7540.