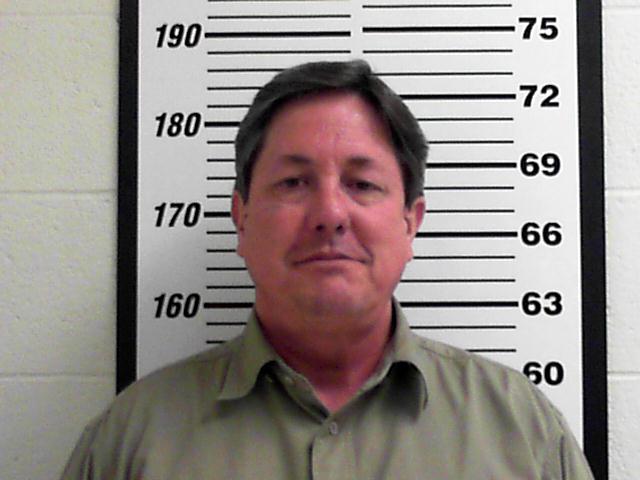 FBI spokeswoman Sandra Yi Barker said Tuesday Jeffs may have been driven away in a dark, late-model Ford Mustang that neighbors saw at his house June 18.

The 56-year-old Jeffs was supposed to be on home confinement pending trial in an alleged multimillion-dollar food stamp fraud scheme.

He is the brother of Warren Jeffs, the highest leader of the Fundamentalist Church of Jesus Christ of Latter Day Saints, who is serving a life sentence in Texas after being convicted of sexually assaulting girls he considered brides. The sect believe polygamy brings exaltation in heaven, a concept disavowed by mainstream Mormonism more than 100 years ago.

His escape came less than two weeks after he was released from jail by U.S. District Judge Ted Stewart. The judge pointed out 10 other defendants from the group had already been released and obeyed court's conditions.

Prosecutors objected to his release, calling Jeffs a flight risk.

The FBI has since issued a wanted poster calling Jeffs armed and dangerous.