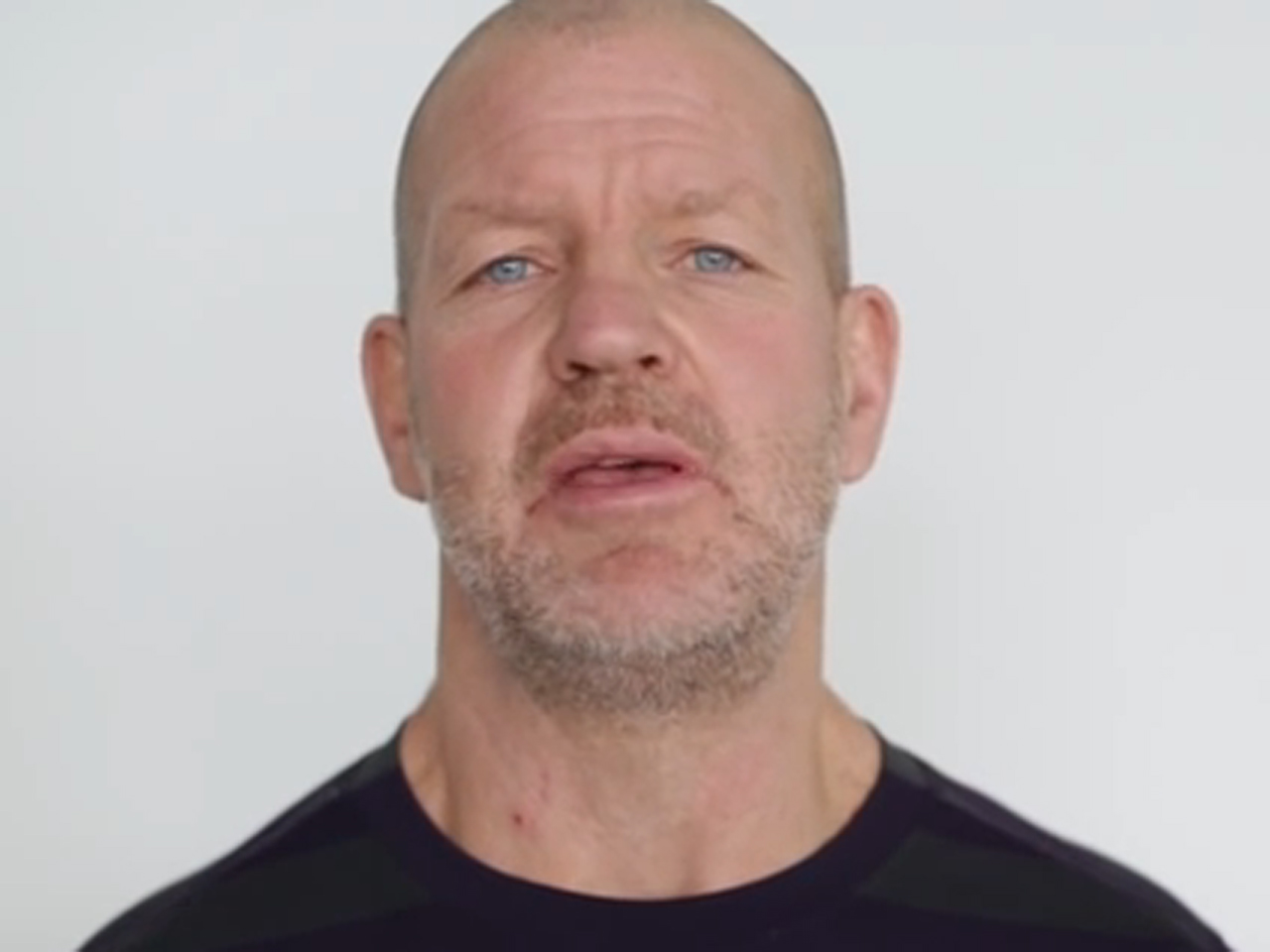 Lululemon, the company behind a popular brand of a yoga pants is struggling to deal with a public relations crisis. An apology by Chip Wilson, the founder of Lululemon, is doing little to soothe nerves.

Lululemon clothing is worn in gyms and yoga studios across the country by a trendy and fashionable crowd willing to pay a premium for the label. But even many of them were taken aback by what Wilson said during an interview on Bloomberg Television last week.

Looking shaken, Wilson said in a video published on Facebook and YouTube that he was sorry for the firestorm his comments caused. "I'm sad, I'm really sad. I'm sad for the repercussions of my actions. I'm sad for the people of Lululemon who I care so much about, that have really had to face the brunt of my actions."

His apology came three days after a television interview where he discussed problems with the company's black Luon yoga pants, which were recalled earlier this year because they became see-through.

Wilson said on Bloomberg TV on Nov. 5, "They don't work for certain, some women's bodies."

"So more likely that they will be see-through on some women's bodies than others?" he was asked.

"No, I don't think that way," Wilson said. "Even our small size would fit an extra-large. You know, it's really about the rubbing through the thighs, how much pressure is there, over a period of time and how much they use it."

The interviewer replied, "Interesting, not every woman can wear a Lululemon yoga pant."

Wilson said, "No, I think they can. I just think it's how you use them."

The issue was actually with the stretchy fabric used to make the pants, but some thought that Wilson, during his interview, was also blaming the women wearing them.

Abbey Klaassen, executive editor of Advertising Age, said Lululemon's brand has been damaged. "He insulted his customers, which is a big problem, by saying that, you know, the pants weren't right for certain women," she said. "You know, women, if your thighs rub together -- tell me a woman who is not going to be insulted by that comment."

Some customers thought Wilson's apology, posted on the Lululemon Facebook page, fell flat. One wrote: "How about apologizing to the customers he fat-shamed?"

Klaassen said, "In this case, I think he wasn't really apologizing. The thing people were angry about were some of the comments he made. He didn't apologize for those comments, rather he apologized for the repercussions of those comments."

Several top Lululemon officials, including the chief executive, have resigned, CBS News' Michelle Miller reported on "CBS This Morning." Lululemon tried to put its see-through pants debacle in the past after second quarter earnings of $186 million, but since Wilson's remarks, the company's stock is down nearly four percent. Lululemon declined to comment for this story and said Wilson was not available for an interview.