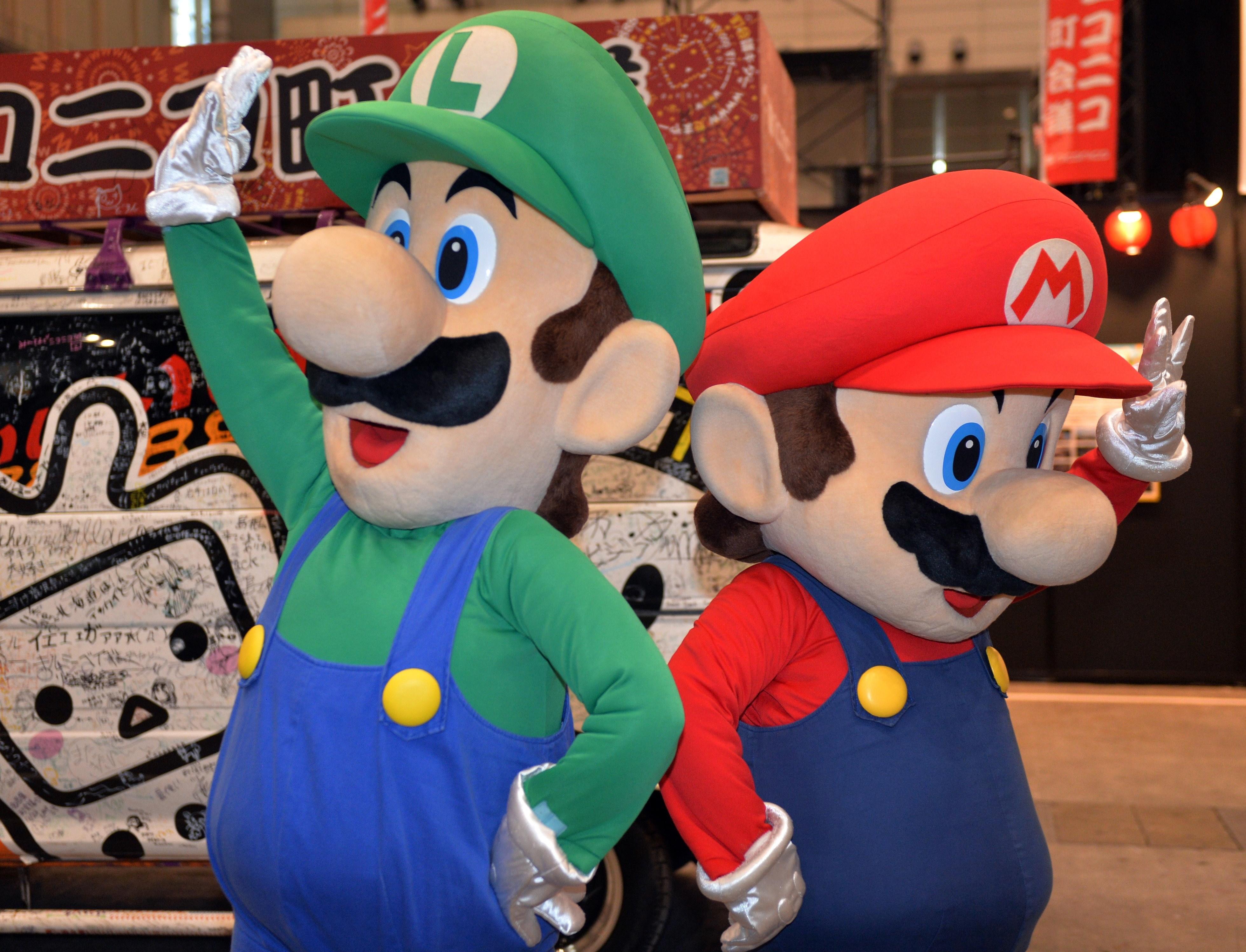 He crushed ghosts and Goombas, but he couldn't beat the Grim Reaper. Luigi, the green-hatted brother of Nintendo's iconic Mario character, appeared to meet his demise during an official broadcast from the game company -- causing fans to flip out.

In a trailer for the upcoming game "Super Smash Bros Ultimate," Luigi is seen walking into Dracula's castle and running into the Grim Reaper, who slices him in two with a scythe. Luigi's soul is seen flying out of his body, and later trying to float back in.

Grieving gamers mourned the grisly loss of Mario's younger and taller twin, and shared their dismay that Nintendo would wipe him out.

Nintendo chimed in with a tweet Wednesday that simply said, "Luigi is okay." The company hasn't released any more details about Luigi's apparent death and resurrection.

"Super Smash Bros Ultimate" -- the latest entry in Nintendo's franchise of fighting games involving its most famous characters -- comes out for the Nintendo Switch in December. The trailer showed characters from the Castlevania series will be a part of the game.

Nintendo introduced Luigi in 1983 as a sidekick to Mario. He didn't get the spotlight in a major game until 2001 with "Luigi's Mansion," the launch title for Nintendo's GameCube, which had Luigi vacuuming ghosts in a haunted mansion to rescue his more famous brother.