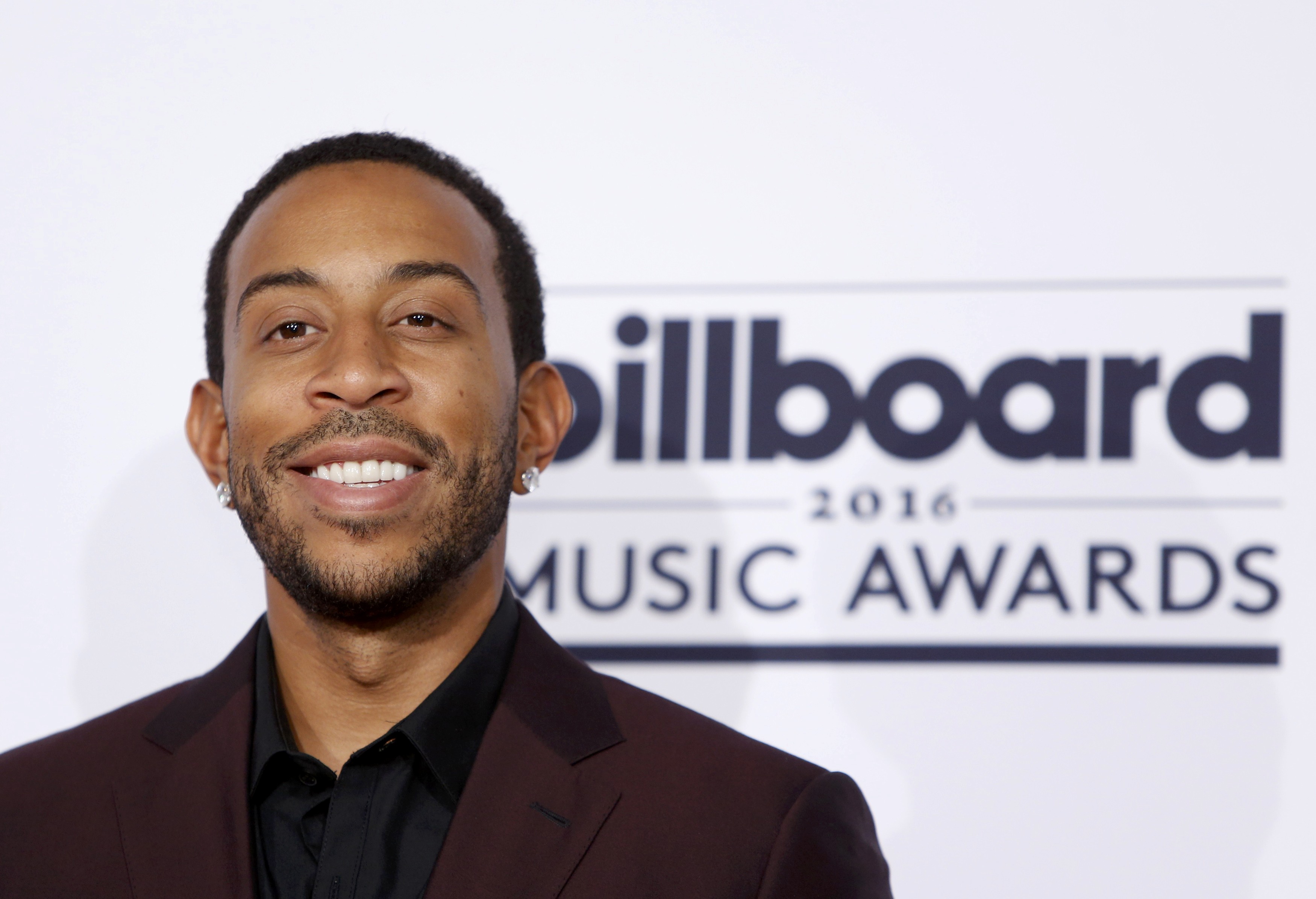 When an Atlanta woman who had fallen on hard times didn't have enough money to pay for her groceries at Whole Foods, she was at her breaking point. But then a kind stranger in front of her in line offered to pay--the whole bill.

She had no idea who the stranger was until a cashier clued her in: It was the rapper Ludacris.

Therra Gwyn-Jaramillo has been "struggling on and off," since her beloved husband died of cancer in the summer of 2014. "There wasn't a part of my life that wasn't destroyed - emotional, physical, financial," Gwyn-Jaramillo told CBS News.

She was left to take care of "a practical menagerie of rescued animals," her disabled brother and her home. While she has been freelance writing to keep her head above water, a recent hit of $4,000 for home repairs and a late check put her in a dire situation in July.

Thankfully, a friend stepped in to help and provided her with a $250 Whole Foods gift card.

So, she went to Whole Foods, but at the checkout counter realized she didn't have enough money on the card to cover her items. That's when the stranger in front of her stepped in.

"I had zero interaction with him before he decided to buy my groceries. I tried to put things back and he said, 'I said I got this. All of this. Don't put anything back!' recounts Gwyn-Jaramillo. "He started putting the stuff I was going to put back onto the conveyor belt. I was stunned."

Gwyn-Jaramillo says she responded to the "nice-looking man," by "crying."

"I finally managed to say 'What is your name?' and introduce myself. He said, simply, 'Chris,' and shook my hand," Gwyn-Jaramillo recounted. She spoke with the stranger after his kind deed, telling CBS News, the man asked her about her rescue dogs after noticing dog food on the conveyor belt.

'I talked to him through my tears and finally asked, 'Who ARE you?' says Gwyn-Jaramillo. "He looked at me and said 'Just a person. Just a guy.' I kept thinking, 'Does he know? Does he know he's an angel? "

It turns out the stranger was not, in fact, "just a guy," after all.

Gwyn-Jaramillo said while he looked familiar, and says she is a fan of the Grammy-winning rapper, she didn't place him until a cashier filled her in.

"WHAT I screamed," Gwyn-Jaramillo told CBS News. "People were smiling and laughing (and probably rolling their eyes that I just now 'got it' about who he was)."

"This event taught me something I thought I already knew. It taught me the true power of being kind to strangers. He's probably done this hundreds of time. But I couldn't forget it," Gwyn-Jaramillo said.

The Georgia-based writer explained that the encounter has had lasting effects on her, and hopes the story will encourage others to be kind,"The gift he gave me, the lesson, will long last after the groceries are gone."