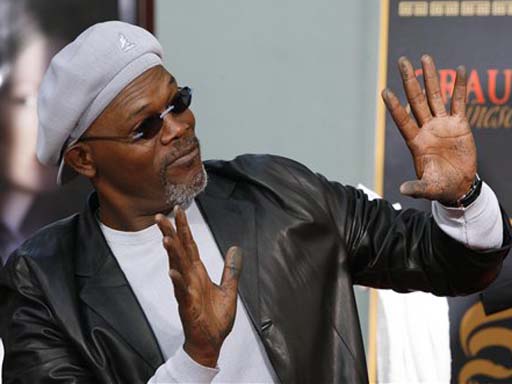 Pro Football Hall of Fame nominee Lawrence Taylor filed for personal bankruptcy, a little more than a week after being arrested on a drug charge in Florida and later entering rehabilitation.

The Chapter 7 bankruptcy filing was made on Thursday in U.S. Bankruptcy Court here in part to avoid a possible foreclosure on Taylor's $605,000 home in Upper Saddle River, Thomas Melani, Taylor's attorney, said Friday.

The former New York Giants great was at least one year behind in his mortgage payments, the New York Daily News reported Friday. Although the remaining balance was only $220,000, about $350,000 was due when adding missed payments, penalties, late fees and attorney fees, the newspaper reported.

said Taylor is asking the court to absolve and free him of his debt. The attorney added that the long-time Giant, who retired five years ago, might eventually have to sell his house.

Taylor returned to a drug rehabilitation center in the New York area on Monday, seven days after being arrested in Florida on crack cocaine charges for the second time in three years. Taylor contends he was set up by police in this latest case.

"It hasn't been good at all," Melani said of Taylor's lasweek. "It hasn't. This has been very difficult for him."

Taylor, one of the greatest linebackers in NFL history in a 13-year career with the Giants, was announced among 76 nominees for the Pro Football Hall of Fame on Thursday.