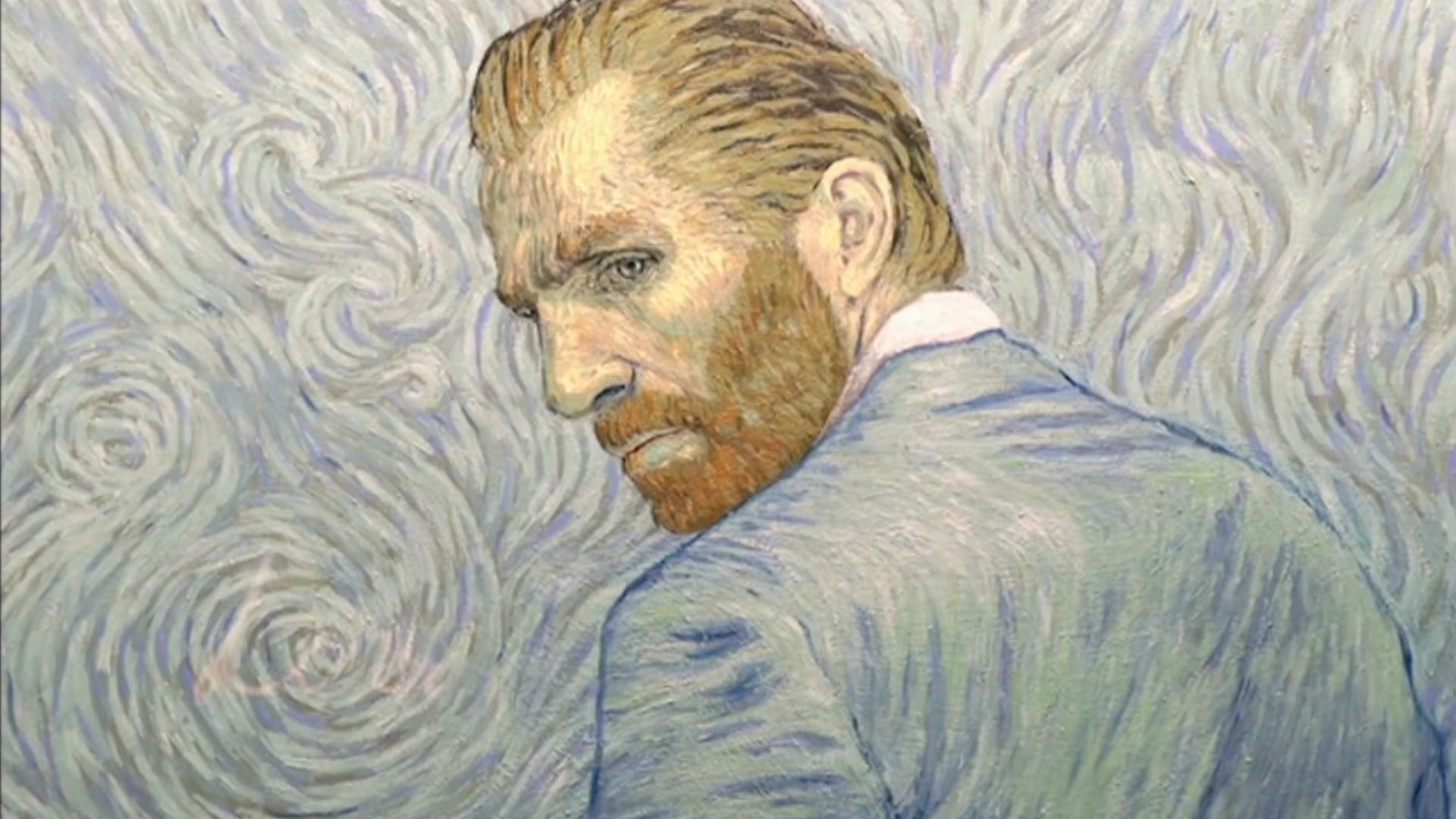 Vincent Van Gogh's art and life have captivated the world for more than 120 years. Now a team of movie-makers has turned that fascination into a first-of-its-kind film with the help of more than 100 artists from around the globe.

The final result? The first hand-painted film ever made.

"We have definitely without a doubt invented the slowest form of filmmaking ever devised in 120 years," said the film's director Hugh Welchman.

Van Gogh was born in the Netherlands in 1853. Over the course of his career he painted more than 800 canvases with famous themes like sunflowers and wheat fields. At 37, after being released from a mental institution, he took his own life without any explanation.

How a man goes from absolutely calm to suicidal in six weeks is the pivotal question explored through fictional interviews with the real-life characters and locations depicted in 150 of Van Gogh's famous paintings.

Like a traditional film, "Loving Vincent" began with a set and actors.

"We filmed with live actors on green screen, we composited into the background of those shots, Van Gogh paintings. We cut it together like a live-action film but then we projected each frame individually onto canvas," explained producer Ivan Mactaggart.

A team of 120 artists recruited from all over the world turned those projections into oil paintings.

"You're not just filling in, or over-painting a scene as you see it. You're actually having to interpret a moving scene in the style of an artist who died 126 years ago," McTaggart said.

The entire 90-minute film took four years to make. While there is computer software that can create the illusion of a painting with the click of a mouse, Welchman says computers could never replicate this kind of authenticity.

"Loving Vincent" is a painstaking tribute Van Gogh, a moving exhibit of his work, unlike any before.

The history of the Forecourt of the Stars
More