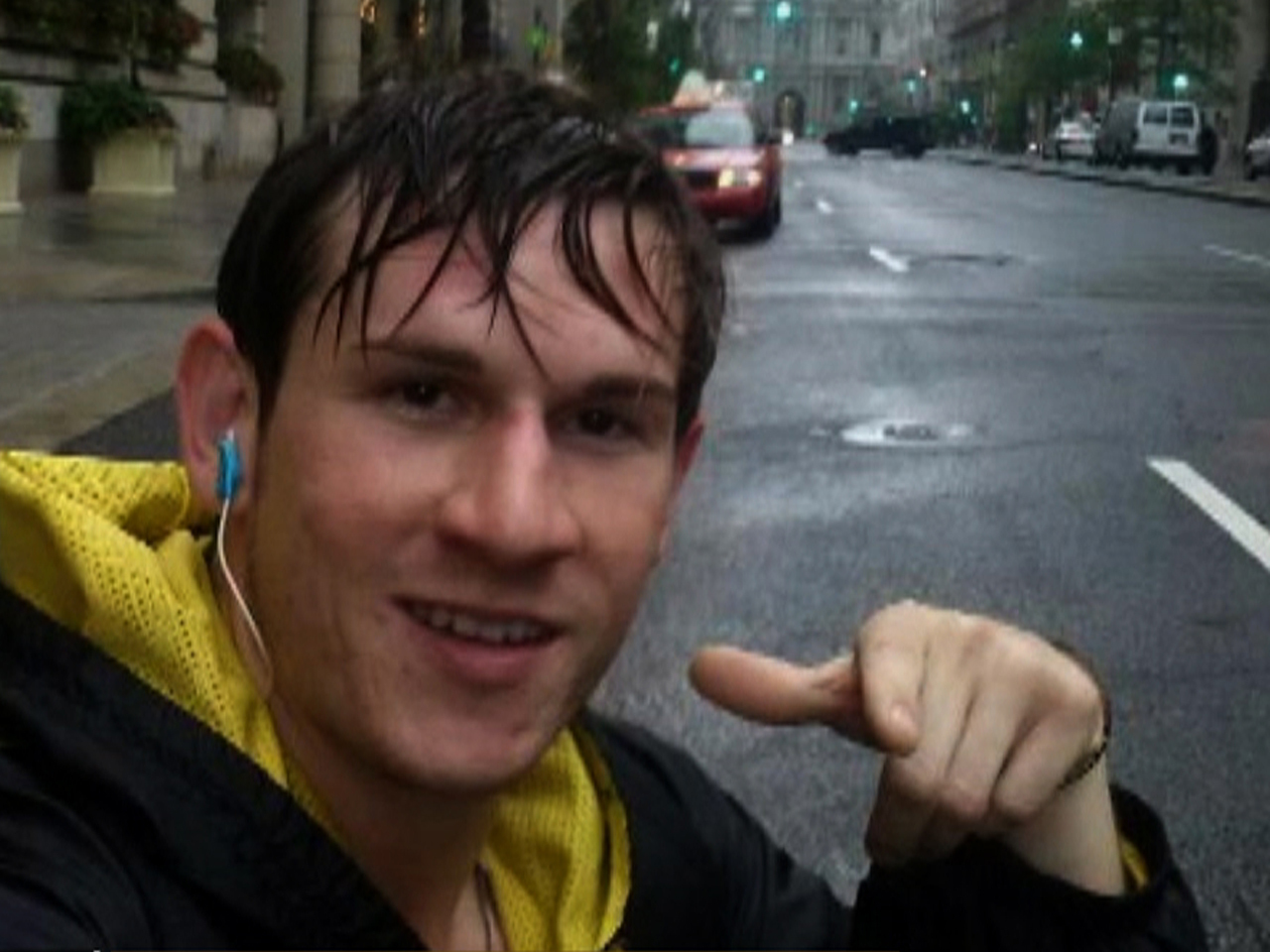 (CBS News) A suspect was taken off a plane in handcuffs at Philadelphia International Airport.

But it's his former girlfriend - and her new boyfriend - that could be facing charges.

Christopher Shell was flying from Philadelphia to Dallas, to celebrate his 29th birthday. But 30 minutes into the flight, the 69 passengers on board were told they were turning back.

"We heard the pilot tell us the passengers that we were returning to Philadelphia because of instrumentation problems," said passenger Alberto Deleon.

Shell made a post on Facebook saying, "I'm pretty disappointed in US Airways currently. We just spent a half hour in the air to be notified that the plane has technical difficulties' and had to fly back!'"

But when the plane landed, police rushed on board - and rushed off Shell.

"They had their uzis out, their pistols," said passenger David Pirestas. "And they came to a passenger and said, 'Don't move. Stay put.'"

Police had been notified that someone had smuggled liquid explosives on board. And an unwitting Shell had also posted that he walked through security "with a breeze" - a line that caught the F.B.I.'s attention.

Sources tell CBS News his ex-girlfriend's new boyfriend had made it all up. Reportedly, he had threatened to make Shell's life miserable.

When police had Shell face down on the tarmac, he told them, "I know what this is about." Then, he produced texts and voicemails to prove it was all over a twisted lovers triangle.

"There was a threat but that threat was unfounded," said Philadelphia Police Chief Inspector Joe Sullivan. "That flight was never in any danger. And I just want to stress right now that the male that was briefly taken in for investigation has committed no crime."

Then, with his troubles seemingly behind him, Shell boarded another flight to Dallas.

For Jim Axelrod's full report, click on the video above.