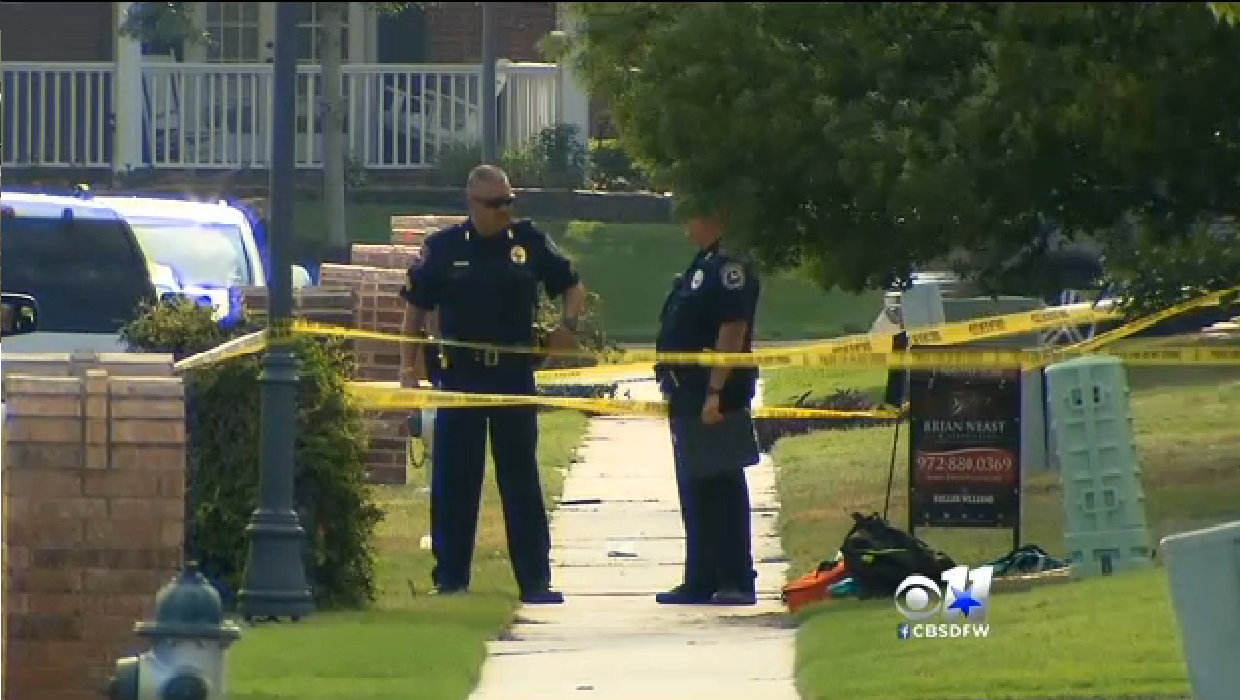 MURPHY, Texas - Police say a Dallas woman is suspected of killing her ex-boyfriend and her close friend before committing suicide. And, according to authorities, it all may be the result of a broken relationship and a love triangle, reports CBS DFW.

The body of 45-year-old Michelle Boyer was found Saturday, hours after her ex-boyfriend, 40-year-old Jonathan Masin, and her close friend, Amy Picchiotti, 38, were found fatally shot, according to the Dallas Morning News.

Masin's ex-girlfriend, Boyer, was named as a person of interest in the deaths shortly after the bodies were found.

At around 12:30 p.m., police spotted Boyer's vehicle sitting in front of the Dallas home of her ex-husband, Charles Hobbs. She was found dead in the car from an apparent self-inflicted gunshot wound, according to the station.

Murphy police say a gun similar to the weapon used in the murders was found at the scene of the suicide, as well as a suicide note.

The Dallas Morning News reports the contents of the note have not been released but a Murphy spokesman said the "tone of the note" indicated Masin also had a "romantic connection" with Picchiotti.