(AP Photo/Ed Rode)
Police remove a body from the Nashville apartment where Steve McNair was shot on July 4, 2009.

NASHVILLE, Tenn. (CBS/AP) A carpet soaked with blood, deep red stains on a couch, and a dozen liquor bottles on the counter - that's the gruesome crime scene that confronted Nashville police when they found the bodies of NFL star Steve McNair and his mistress in McNair's bachelor pad, according to a local newspaper.

New details have also emerged about the shots that killed McNair, who medical examiner Bruce Levy said, was shot three times from a distance but the final shot to his temple came from just inches away.

The gun that killed his 20-year-old mistress, Sahel Kazemi, was in contact with her head when it discharged, he said. 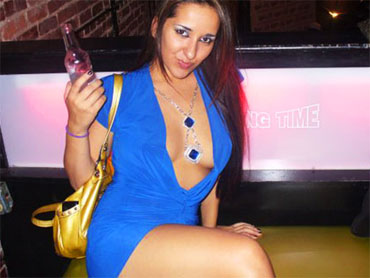 The Tennessean, which was given access to the crime scene, reported bloodstains on the couch where police believe McNair was shot twice in the head and twice in the chest. Next to the couch was a blood-soaked carpet, where Kazemi died from a single gunshot to the head.

After the couple was discovered shot to death on Saturday in a rented condo, police were quick to label McNair's death a homicide.

Under Kazemi's body was the gun she had purchased less than two days before the couples fatal ending. Investigators were waiting on ballistics tests on the weapon before issuing a ruling on Kazemi's death, which Levy said could come in the next few days.

Kazemi's gun purchase, which was revealed on Monday, is a strong indication that she was responsible, he said. "If we had known on Sunday about the gun I think we would have been very comfortable in ruling murder-suicide," he said. "I'll be very surprised now if they rule it isn't."

Levy said an apparent lack of motive by Kazemi has made investigators careful about exploring every possibility, including the unlikely scenario that a third party could have staged the scene. Their relationship lacked typical indicators of trouble — such as concerned family members or police reports and protection orders.

"The thing we always hear is, 'We should have seen this coming,"' he said.

But Kazemi's family has said she was very happy.

"She just had it made, you know, (with) this guy taking care of everything," Kazemi's nephew Farzin Abdi said on Monday. 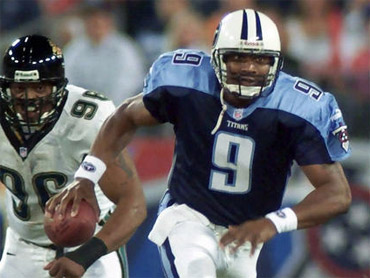 Police spokesman Don Aaron said Monday McNair wasn't with Kazemi when she bought the semiautomatic pistol that was found at the scene. Police have declined to release the caliber of the gun or the name of the person who sold it to her.

Aaron said the case may not be as neatly resolved as people would like.

"It may be we'll never know exactly why this happened," he said.

Much of what's known publicly about the affair comes from what Kazemi told her family: She was preparing to move in with McNair and believed he was going to divorce his wife, though no court records of divorce proceedings have surfaced.

Then early Thursday, Kazemi was arrested for DUI while driving a Cadillac Escalade that was registered in both of their names. McNair was with her but wasn't charged, and police allowed him to leave the scene. He later bailed her out.

That night, Kazemi went alone to buy the handgun.

On Friday night and early Saturday morning, McNair was seen with friends in two Nashville bars. A witness said McNair arrived at a condominium he leased sometime between 1:30 and 2:00 a.m. Kazemi's car was already there.

The couple had been dead for hours when McNair's friend Wayne Neeley, who leased the condo with him, found the bodies at around 1 p.m. Saturday afternoon.