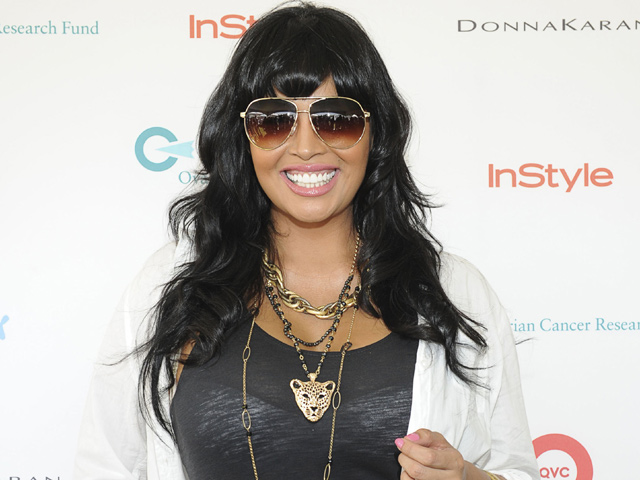 (CBS) These days it seems performers have more things to worry about on stage than forgetting their lyrics - they also have to worry about their clothes staying on.

Music artist and reality star Somaya Reece had trouble with the latter when she came out to perform her rap on VH1's "Love & Hip Hop."

While performing in a small intimate venue, Reece's pants refused to stay on, reports AOL. They were cut in such a way that when she moved to the music they became unbuttoned and unzipped, and it was obvious to the crowd that the singer's pants were falling down.

Reece played it cool and didn't stop, even when a fan started pointing to her zipper.

"The show got to go on and I'm not gonna stop," she told AOL.

"Love & Hip Hop" follows a group of women who want to have music careers of their own after having supported their hip-hop significant others on the road to fame. The show airs Mondays at 9 p.m. ET on VH1.