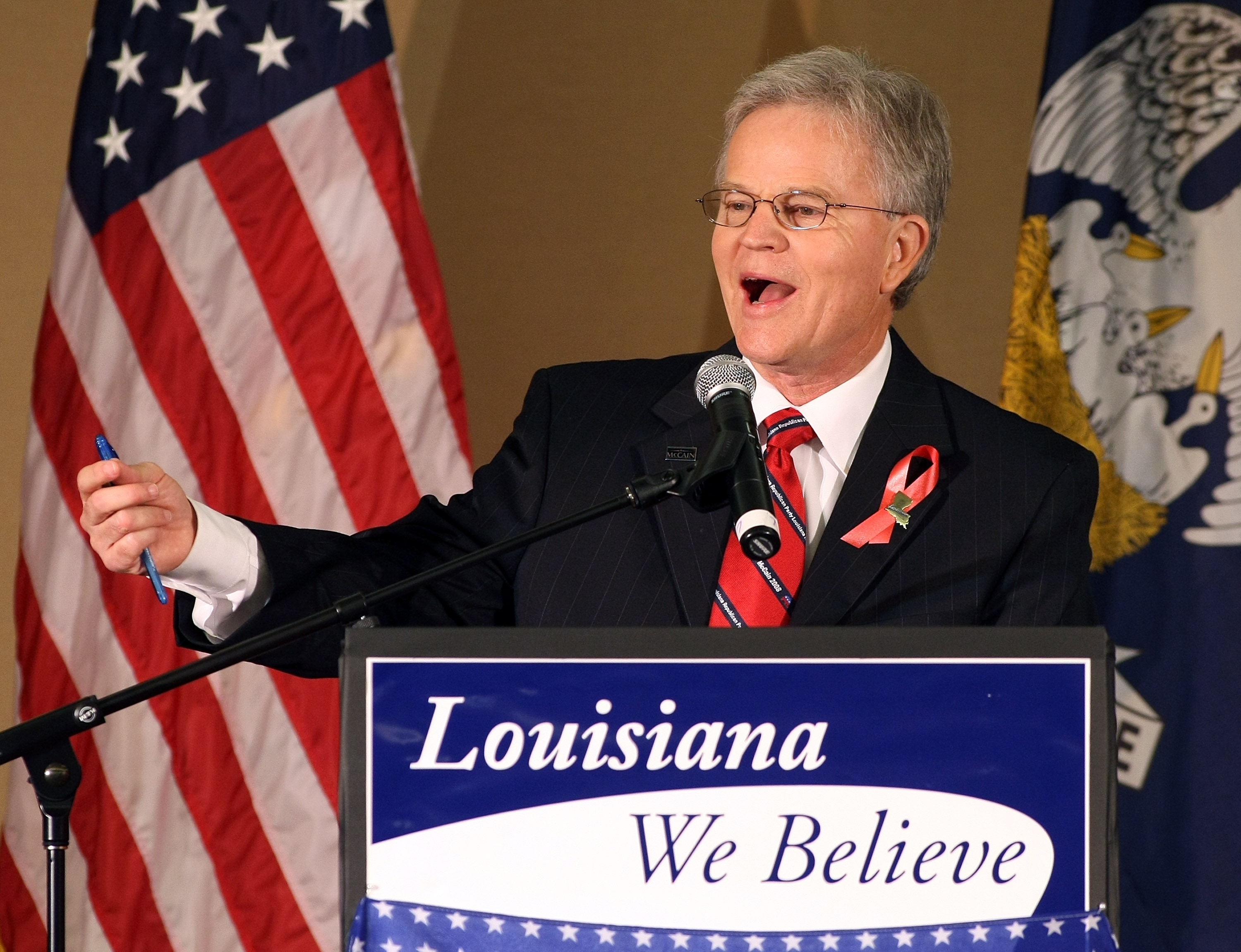 "I'm waiting for a leader to say 'I'm for America,'" the former governor said. "I haven't heard it. That's the only reason I'm running."

One of the first Republicans to formally launch a 2012 presidential exploratory committee, Roemer told CBS News Congressional correspondent Nancy Cordes he'd like to raise $300 million by asking one out of 100 Americans for $100 per person.

Roemer ran for governor in Louisiana as a Democrat but switched parties before running for re-election. He served one term, a point that Cordes noted might not bode well for his chances at the presidential nomination.

Roemer responded that his credentials aren't only his term as governor.

"That's not why I'm running - because I was governor," he said. "I'm running because I think our president needs to be free to lead. There are problems here that must be solved - foreign policy that's flatfooted, Americans who can't find work."

While he supported GOP nominee Sen. John McCain in the previous presidential election, Roemer said he had recommended a running mate other than Sarah Palin. Regardless, he told Cordes Wednesday that Palin was a "worthy opponent" in 2008 and could also be in 2012.

As for other potential presidential opponents, Roemer said he liked Newt Gingrich, who he said had "great ideas." He added, however, that he didn't have the "faintest idea" if Gingrich would make a good president.

Roemer strongly criticized President Obama on both foreign policy and the economy.

On the Middle East, Roemer said the U.S. has a foreign policy that "makes no sense," arguing that the Obama administration should have enacted a no-fly zone over Libya.

"The president missed the boat," he said.

Regarding same-sex marriage, Roemer reiterated his stance that marriage should be between a man and a woman - though he said gay men and women could share similar rights. "I like having a state decide what works in its state," he said.

The former governor, who described himself as "clean, intellectual and integrity-filled guy," said he still has a lot of work to do before he could get elected.

"You have to do a lot of preparation to be ready," he said. "No one's fully ready."