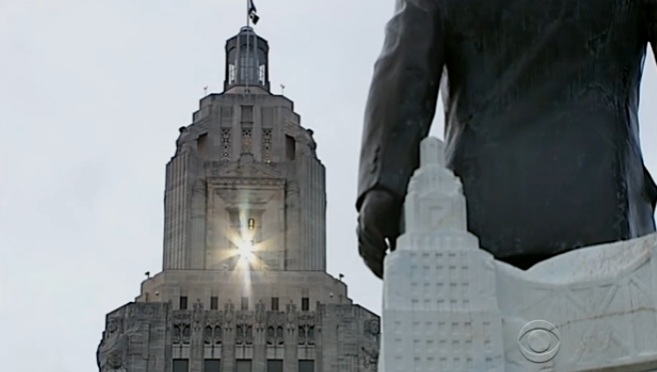 LOUISIANA -- The Louisiana Legislature is holding an emergency session Sunday night due to a massive budget shortfall.

The governor has presented the state with a stark choice: raise taxes, or see devastating cuts in essential services.

With Louisiana in the midst of a recession some might say it's a bad time to ask the state legislature for new taxes. But that's exactly what Governor Jim Bel Edwards is doing.

In a televised address to residents this week, Edwards said if Louisiana's financial woes aren't fixed quickly, the disabled will lose state medical care. Public universities may close and he said fans could say farewell to college football.

"These are not scare tactics. This is reality -- an unstable state budget will not only hurt children and working families in our state, it will devastate communities, businesses, and local government as well," the governor said during the speech.

Edwards is a Democrat who inherited the deficit from his Republican predecessor Bobby Jindal. Edwards is asking legislators to approve a series of spending cuts and tax increases that keep state programs running through June 30.

He is also proposing that the state's sales tax be raised one penny.

"What the governor is saying, he's telling Louisiana families and Louisiana businesses that they have to cut their budgets so that Louisiana state government doesn't have to cut its budget," said John Kennedy, Louisiana's treasurer.

Adding to the financial misery, tumbling oil prices which have led to thousands of job cuts across the state. And with an unemployment rate of 6.1 percent, income and sales tax collections are down.

"What about my kid's life?" she asked. "If this cut goes through, I don't know that he'll be here."

Even if lawmakers quickly find a solution to this year's money problems, the state faces a $2 billion shortfall next fiscal year.