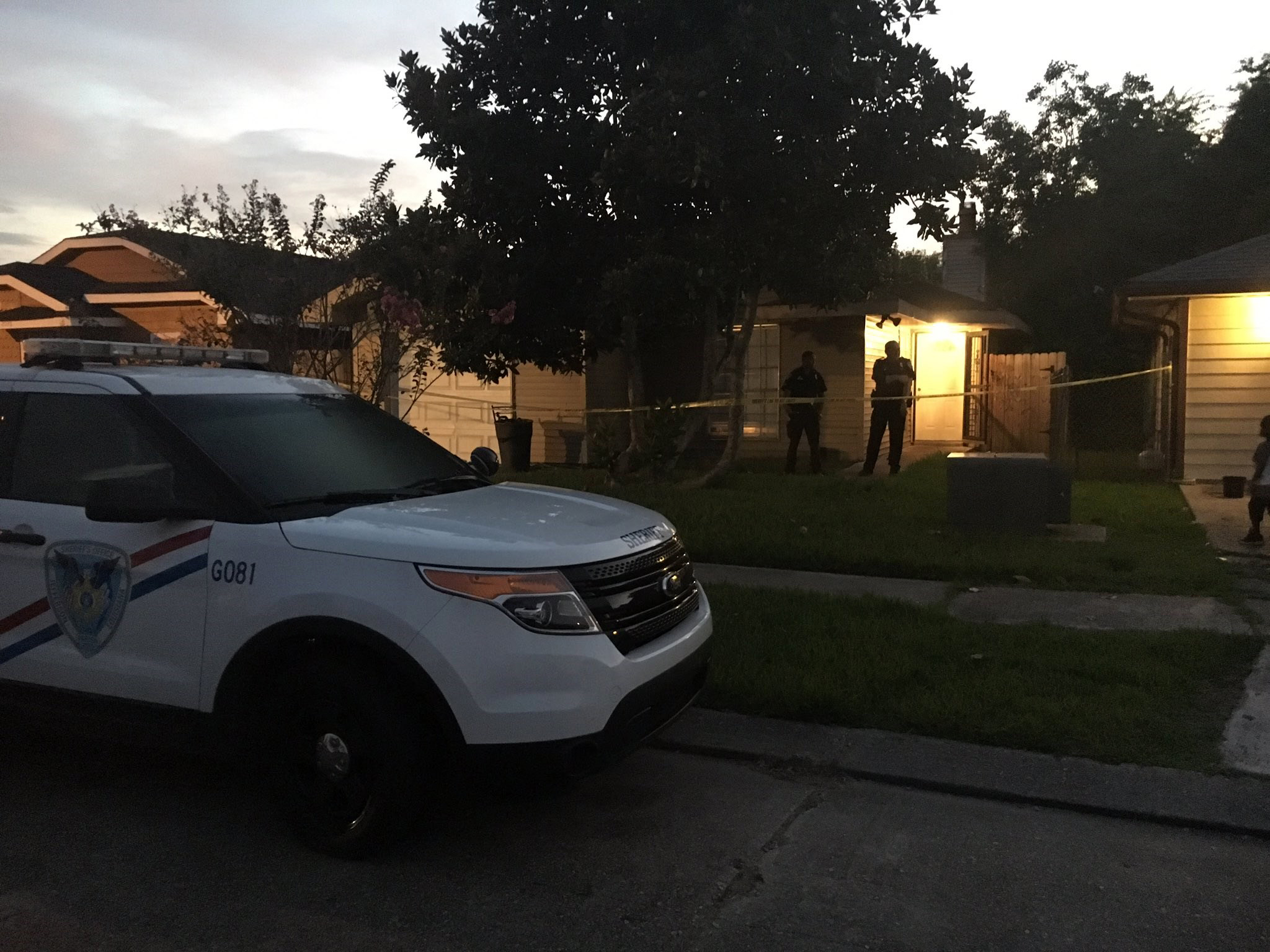 MARRERO, La. -- A 5-year-old child outside New Orleans has died after authorities say his 9-year-old brother accidentally shot him in the head.

Jefferson Parish Sheriff's Office Commander John Fortunato says in a statement that deputies responded Tuesday evening to a report of a child shot at a Marrero home.

Deputies found 5-year-old Melvin Brady in a bedroom closet with a gunshot wound to his head. He was pronounced dead at the scene.

Fortunato says that according to a preliminary investigation, the victim and his 9-year-old brother were playing in the closet when the two discovered a handgun. As the older brother handled the handgun, it discharged once, striking the younger child.

At the time of the incident, the children were home alone.

CBS New Orleans affiliate WWL-TV reports the boys' mother, 29-year-old Generra Brown, was across the street taking care of an elderly neighbor, according to the sheriff's office. She called 911 after receiving word from her son about the shooting.