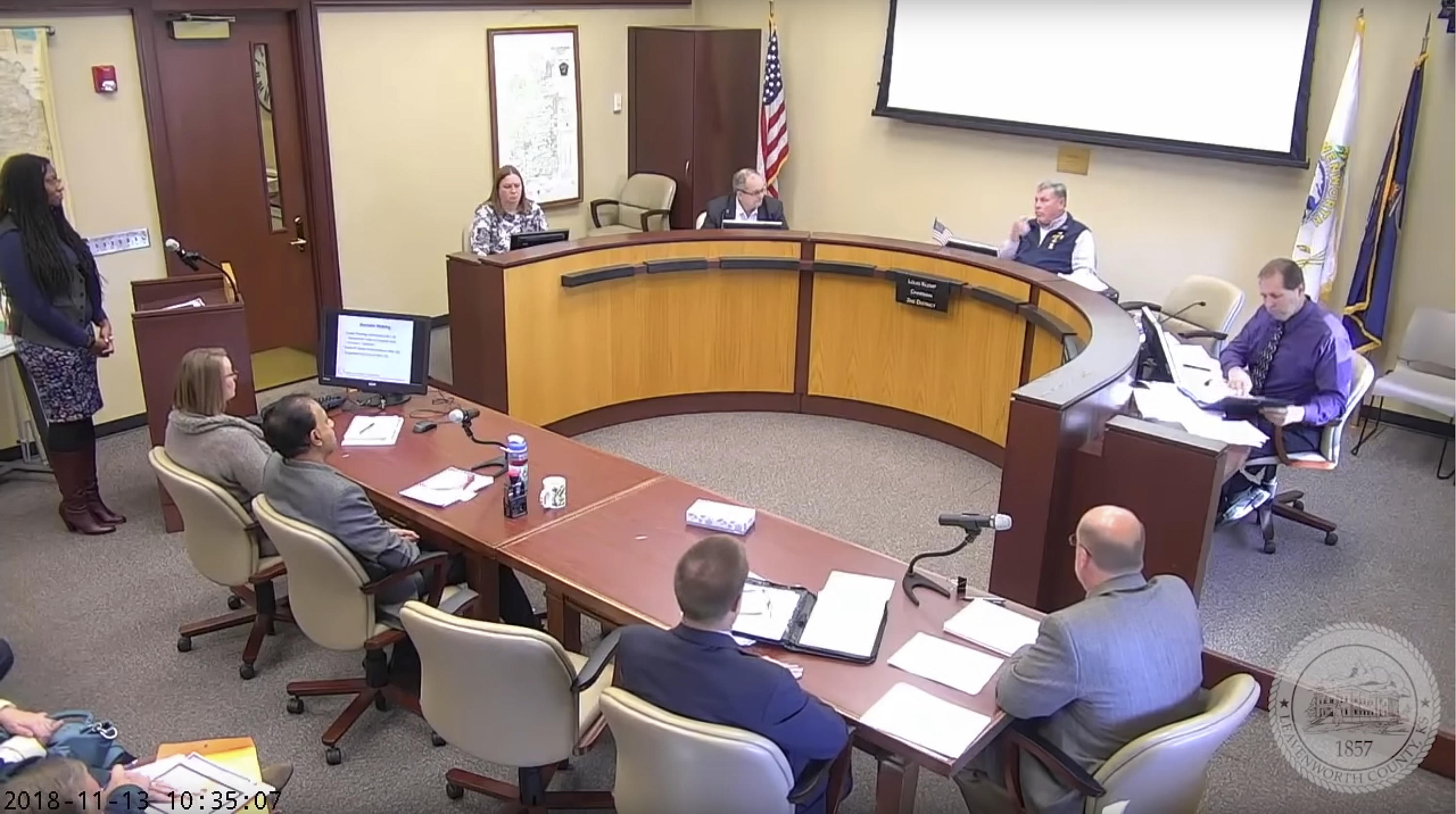 LEAVENWORTH, Kan. -- Kansas Gov. Jeff Colyer has called on a white county official to resign after the official said at a public meeting that he belongs to "the master race." Leavenworth County Commissioner Louis Klemp cited the master race - the Nazi ideology of Aryan supremacy - at a board meeting Tuesday while responding to a presentation by a black official, Triveece Penelton, on road development options in Tonganoxie, just west of Kansas City.

Colyer, a Republican, says in a statement Saturday that the remark was unacceptable. He says: "Racial and discriminative language have no place in our society and most especially when spoken by someone holding public office."

Some members of the county commission also have called on Klemp to resign. Klemp, who was appointed to fill a Republican vacancy, told KSHB-TV off camera that his comment was a joke.

CBS affiliate KCTV reports that Commissioner Bob Holland said the bizarre observations had nothing to do with the agenda.

"What's this master race?" Bob Holland said. "None of us are master race. We're all American and we're all human beings."

However, Leavenworth County Administrator Mark Loughry released a statement, saying the comments had to do with the fact that both Klemp and the woman he was addressing have gaps in their front teeth.

Loughry added: "The use of the term 'Master Race,' as ill-advised as it may be, was not a reference to Nazis or used in a racist manner in this instance."