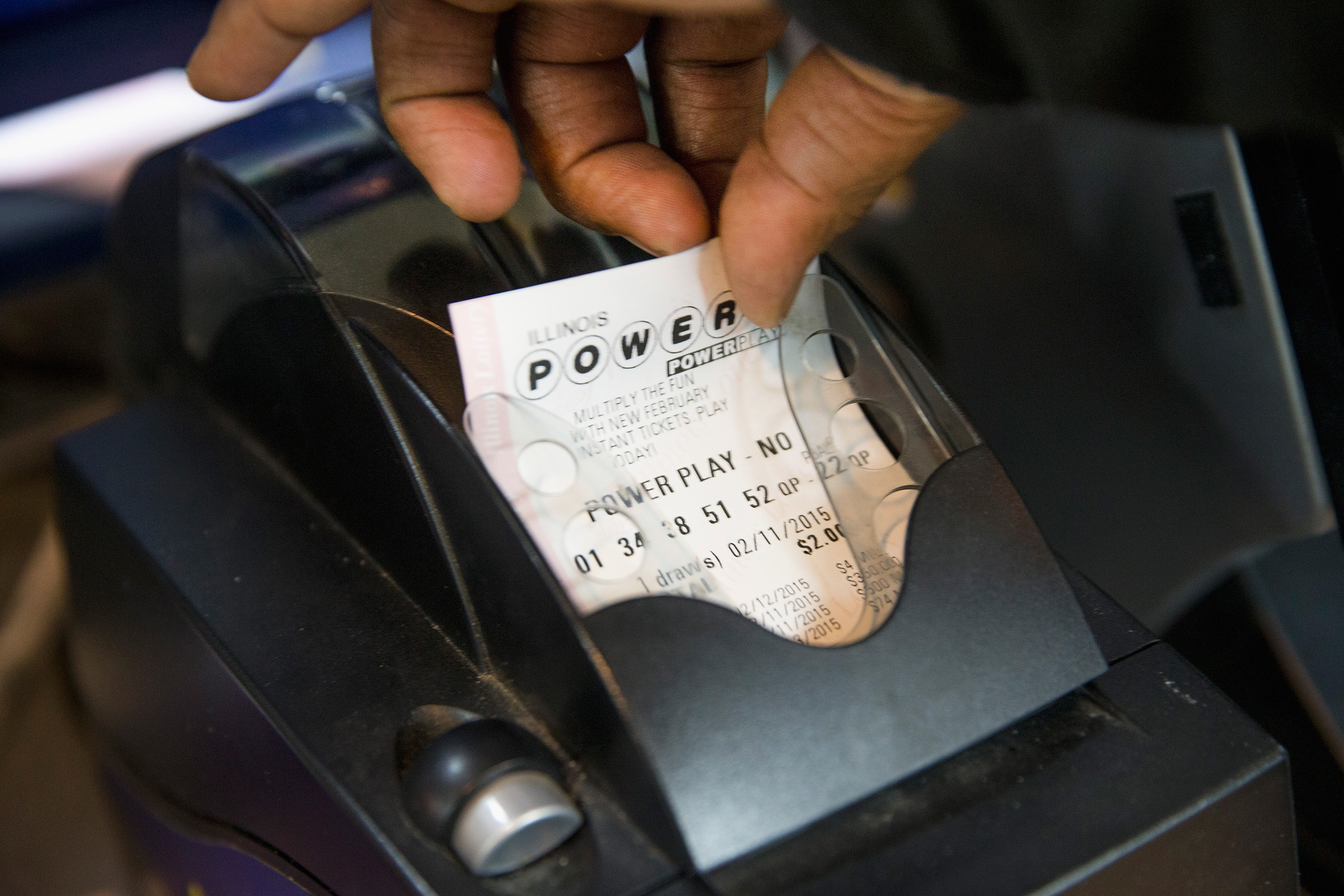 ILLINOIS -- Some big jackpot winners in Illinois are in lotto-limbo until the state passes a budget.

Lottery officials say the money for the prizes is there, but they don't have the legal authority to issue payments over $25,000.

Rhonda Rasche was a big winner in July, reaping a top prize of $50,000 from a $3 scratch-off lottery ticket.

But there was just one thing: she has yet to see the money.

"I feel like my balloon was kind of deflated, if you want to put it that way," she said. "And I don't feel like it's fair."

Republican Gov. Bruce Rauner and the democratic-controlled state legislature have failed to agree on a budget. And without a budget, Rasche and other big winners will just have to wait.

Illinois State Comptroller Leslie Munger says the budget impasse is also delaying funding for higher education as well as for student grants. And potentially for health insurance payments and benefits for the elderly and disabled.

"We cannot pay those bills until we have a budget in place," Munger said. "They are all going to have to wait in line until we get a budget."

Not so fast, says Attorney Tom Zimmerman, who has filed a suit in federal court to get his lottery clients more than an IOU.

At a convenience store in Chicago where Rhonda Rasche was pictured as a winner, lottery ticket sales were down. But hope was still up.

CBS News watched security officer Mitch Thompson plunk down $10 for a ticket. He was asked if he knew about the delays in paying out.

Illinois has the money to pay the 29 big winners what they're owed -- about $41 million currently. And prizes of less than $25,000 are still being paid. But without a budget deal those big winners are out of luck.