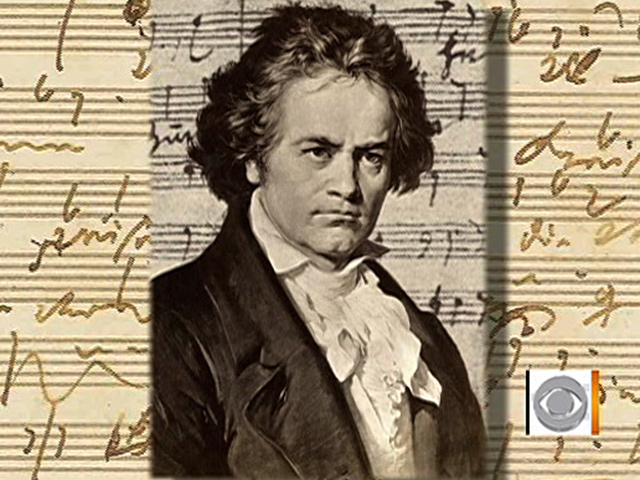 The music world is buzzing over the performance of a Beethoven piece that had been lost for more than 200 years.

"Roll Over, Beethoven," it isn't, observers CBS News correspondent Mark Phillips, but the piece of music performed by a quartet in Manchester, England, has the classical music world all atwitter -- in the old way.

They're excited. The reason for the excitement is that the movement, part of Beethoven's String Quartet in G, Opus 18 number 2 -- its full name -- is billed as a lost sonata, now found - from 1800.

The team at the University of Manchester performed what called it a reconstructed version because they had to piece it together from musical notes left behind by the great composer.

The original work was never completed and published because Beethoven didn't like it enough to keep it. He threw it away and wrote another version, which everybody admits is better.

"I sense," says University of Manchester Professor of Music David Fanning, "people were listening very intently, and the reception for the first performance was extraordinary.

It's not as if Beethoven's musical legacy needs enhancing. He's left a body of some of the world's most famous and powerful work, which may be why even the stuff he didn't like is still good enough for us now, and why a discarded bit of musical scribbling is now considered a major find.

Getting A Safe Manicure
Mark Phillips