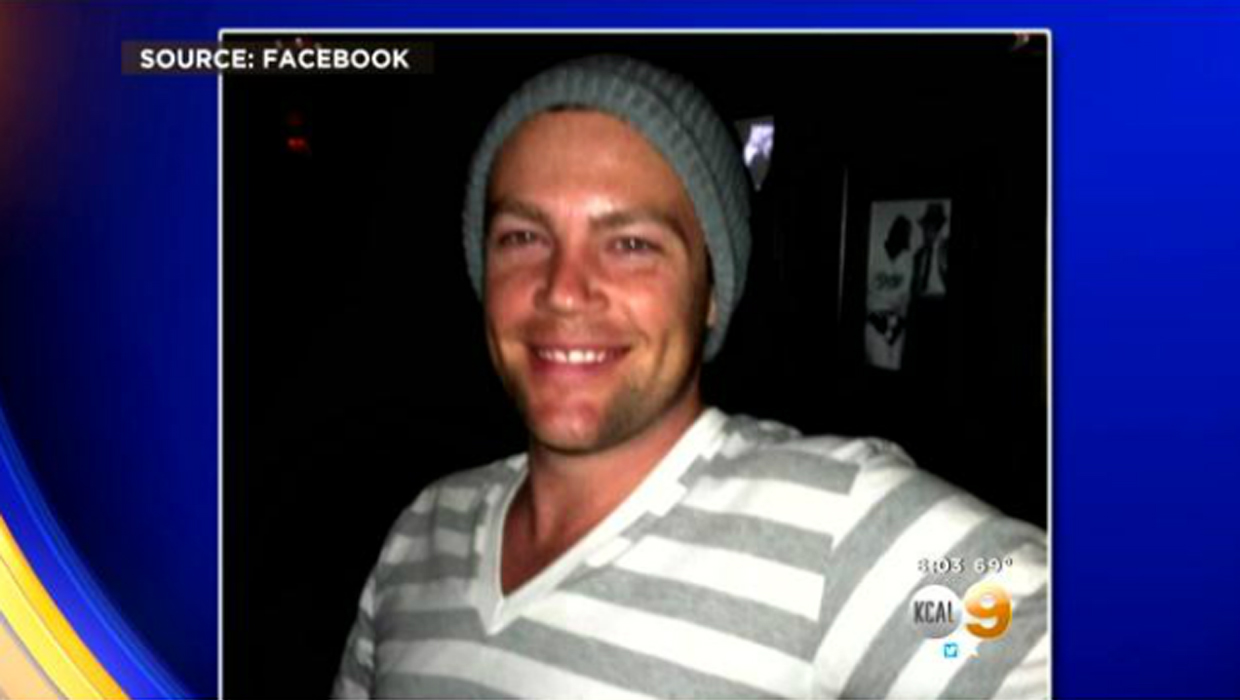 John Winkler, 30, was killed Monday night after deputies responded to a call of a man with a knife. Winkler reportedly worked temporarily as a production assistant for the TV show "Tosh.0″ on Comedy Central.

Shortly after 9:30 p.m., deputies say two men burst out of an apartment building and ran towards them. The first man who exited was bleeding profusely from the neck. Winkler followed close behind, reports the station.

The deputies on scene apparently were confused when they saw Winkler "lunging at the back of the fleeing victim," LASD Chief Bill McSweeney told CBS Los Angeles.

Deputies shot Winkler four times and the other man was shot once. Winkler died from his injuries at a hospital. The other man survived.

Investigators now say Winkler and the man who was bleeding were actually victims of a third man, Alexander McDonald, who lived inside the apartment building, reports the station.

Winkler, who lived in the apartment above McDonald, got unwittingly involved in the violence when he came down to visit two friends at McDonald's apartment. The suspect crawled onto his own balcony from outside and held the three men hostage with a butcher knife. Witnesses reportedly told police McDonald was acting delusional and crazed.

At some point, Winkler and the victim who had been stabbed managed to escape, only to be shot when they exited the building.

The suspect still had the third victim held captive when the shooting occurred.