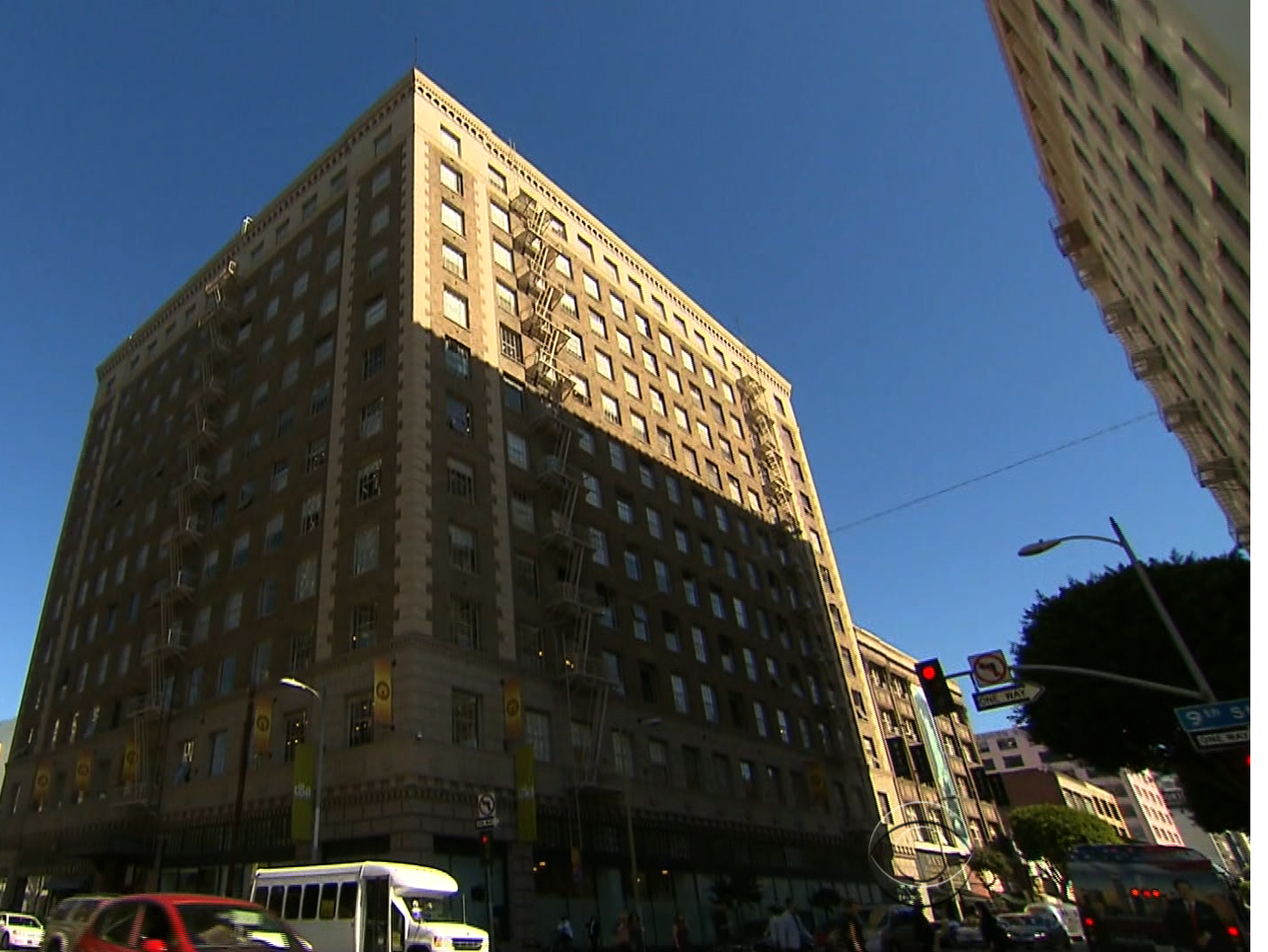 (CBS News) The 1994 Northridge earthquake near Los Angeles killed 72 people and caused $20 billion in damage. At the time, some city leaders called for a list of all buildings in Los Angeles that could collapse during a major quake. However, it was considered too costly to force building owners to retrofit their properties, so the list was never made.

Now, years later, the Los Angeles Times has compiled a list of 1,000 buildings considered potentially at risk in a major earthquake. Most of them are concrete structures built in the 1920s and 1930s, when the city rapidly expanded. They are mainly in downtown and Hollywood and include a luxury hotel and the iconic Capitol Records building.

"Many, many owners told us, 'My building is reinforced with steel, so it's safe,'" he said. "Every concrete building has reinforcing, but the question is how much?"

Without enough flexible steel reinforcement in their columns during a quake, concrete buildings don't bend. They break, and the building collapses.

"We've known for many years that these buildings are by far our most dangerous buildings in Los Angeles," said Tom Heaton, a seismologist at the California Institute of Technology. "If we had a large earthquake similar to the Northridge earthquake but in the downtown area, I would expect to see many thousands of people killed, maybe tens of thousands."

In 1981, Los Angeles mandated that 8,000 brick buildings be reinforced or knocked down. The state has spent $6 billion retrofitting highways and overpasses. All new buildings are built to stricter earthquake codes. But owners of existing concrete buildings where thousands live and work have not been forced to make changes.

Ethan Eller manages one of the buildings on the list. The New Mart building in downtown Los Angeles, which is home to many fashion wholesalers, is 12 stories of concrete and was built in 1925. He told CBS News' Ben Tracy that he thinks it would be in the millions to reinforce his building.

Eller said his company spent $1 million in seismic upgrades at the New Mart building and have done everything that's reasonable to make the building more safe, but installing steel reinforcements is simply too expensive.

"We are very cognizant of our tenants and their customers. If you kill your tenants, they don't pay their rent, so that's not a good business plan," he said.

The Los Angeles City Council is now considering a review of concrete buildings built before 1976.

Earthquake predictions on the way? Implosion teaches scientists about quakes

Yet, in a motion filed Tuesday, one council member writes: "We have known about these dangers for some time; however we must also be aware of the costs involved in any comprehensive effort to require retrofitting."

Nobody knows exactly when "the big one" will strike, but scientists put the chance of a massive quake at 99.7 percent in the next 30 years, and it's clear that Los Angeles has a concrete problem to solve.