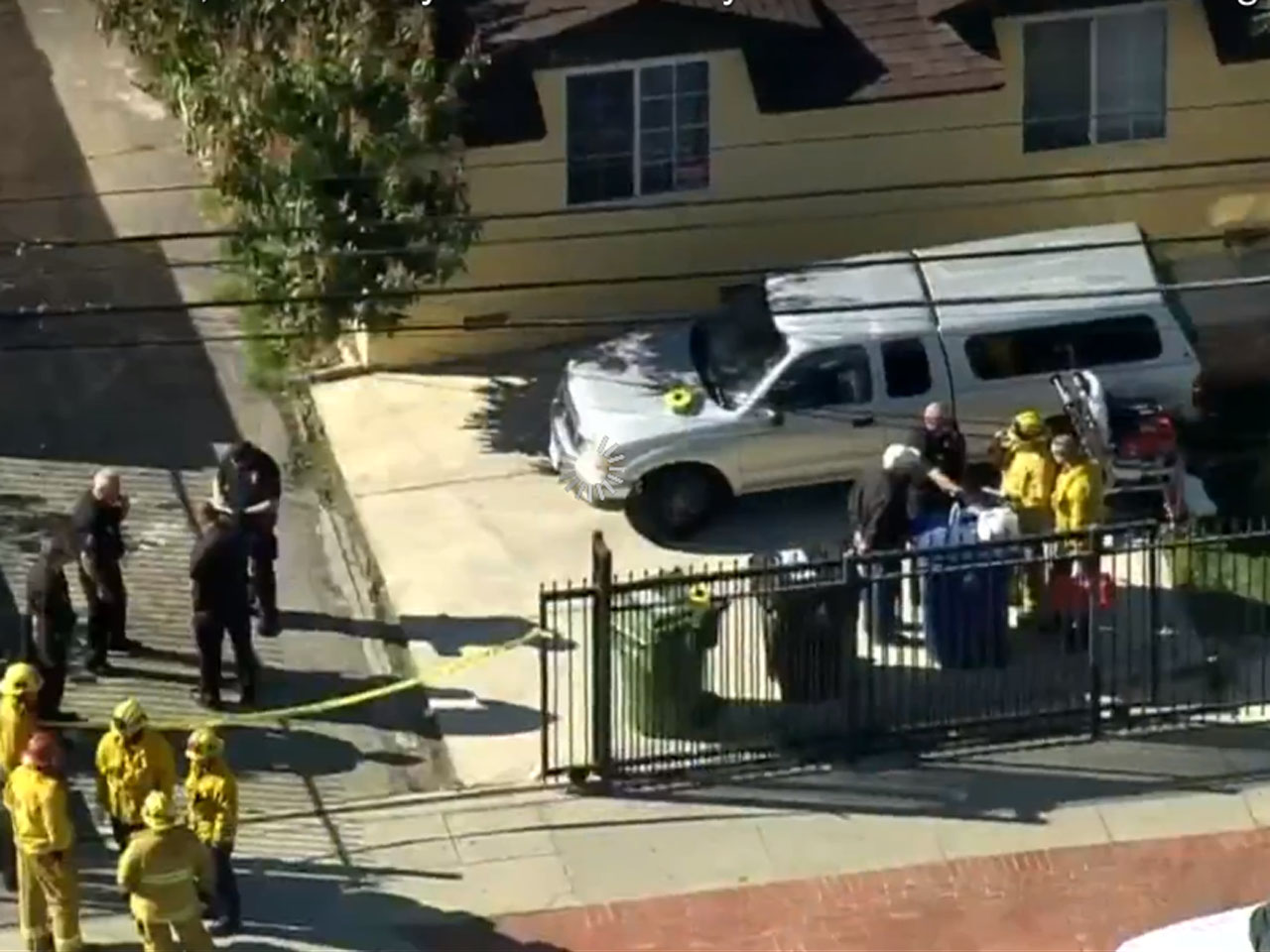 LOS ANGELES - A man accused of fatally shooting his son outside a home where his wife was found dead has been charged with one count of premeditated murder as a hate crime, with prosecutors alleging he killed his son for being gay.

Shehada Issa, 69, told police he shot his son Amir in self-defense after he discovered his wife's body in their house. An investigation into Issa's wife's death is ongoing.

The Los Angeles County district attorney's office said Friday that Issa had previously threatened to kill his 29-year-old son for being gay.

Issa was arrested Tuesday after Los Angeles police officers found his son's body outside their house in the city's North Hills area. Issa's wife was found stabbed to death inside the house.

Detectives said Issa told officers he found his wife's body in a bathroom.

"He claimed (the son) was armed with a knife, and there was no knife to be found (there). It was a horrible family tragedy," Detective John Doerbecker told the Daily News .

Authorities allege the father used a shotgun in the attack on his son, the Los Angeles Times reported.

Doerbecker told the Daily News that there had been problems between the father and son, including the son reportedly vandalizing the home. He said the couple was evicting the son.

Issa was being held without bail pending his arraignment on April 11.

He faces life in prison if convicted of the charge.