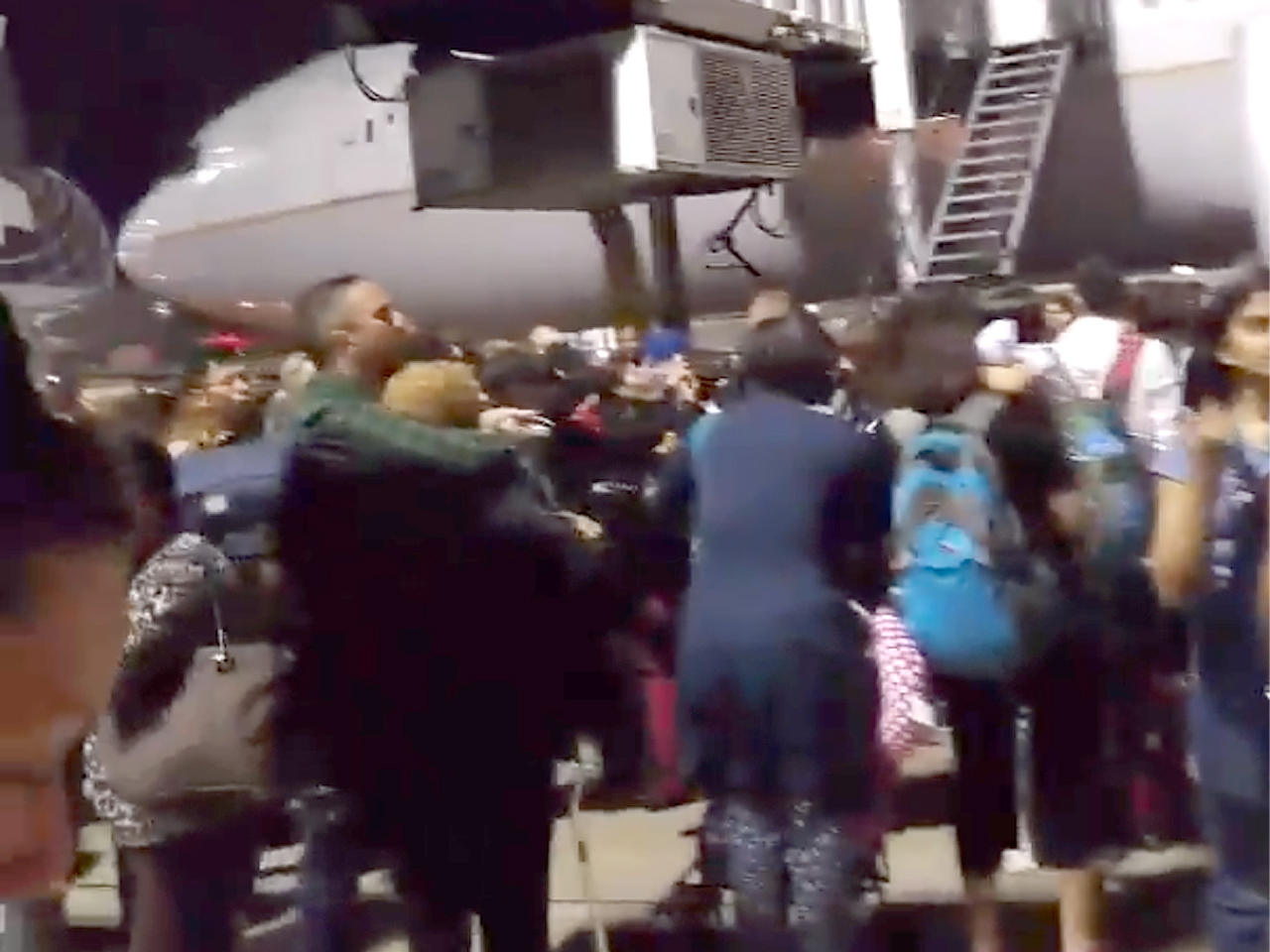 Reports of a shooter inside a terminal at Los Angeles International Airport sparked evacuations and a halt to traffic in and out of the sprawling transport hub late Sunday night, but police later said it was a false alarm caused by loud noises -- not gunfire.

The LAPD said they were investigating after receiving at least two calls reporting a possible active shooter, but later released a statement saying it was “proven to be loud noises only, NO SHOOTING/NO INJURIES.”

It was not immediately clear how many flights were affected, or how serious delays would be on Labor Day morning.

Video posted by passengers at the airport showed dozens of people walking around outside the terminal, being asked by security personnel to move away from the terminal.

As the rumors of a shooter spread through the building, hundreds of travellers ran out onto the sidewalks and even onto the tarmac, bypassing security, as heavily armed police ran in to clear the area.

A spokesperson for LAX said Terminals 1,2,3, 5, and the Tom Bradley International Terminal were cleared by police and passengers allowed back inside for re-screening.

Police K-9 units took longer to clear the buildings at Terminals 4, 6, 7 and 8, before passengers were allowed back inside.

As CBS News correspondent Mireya Villareal reported, there was still no word Monday morning what had caused the “loud noises” that prompted the scare.