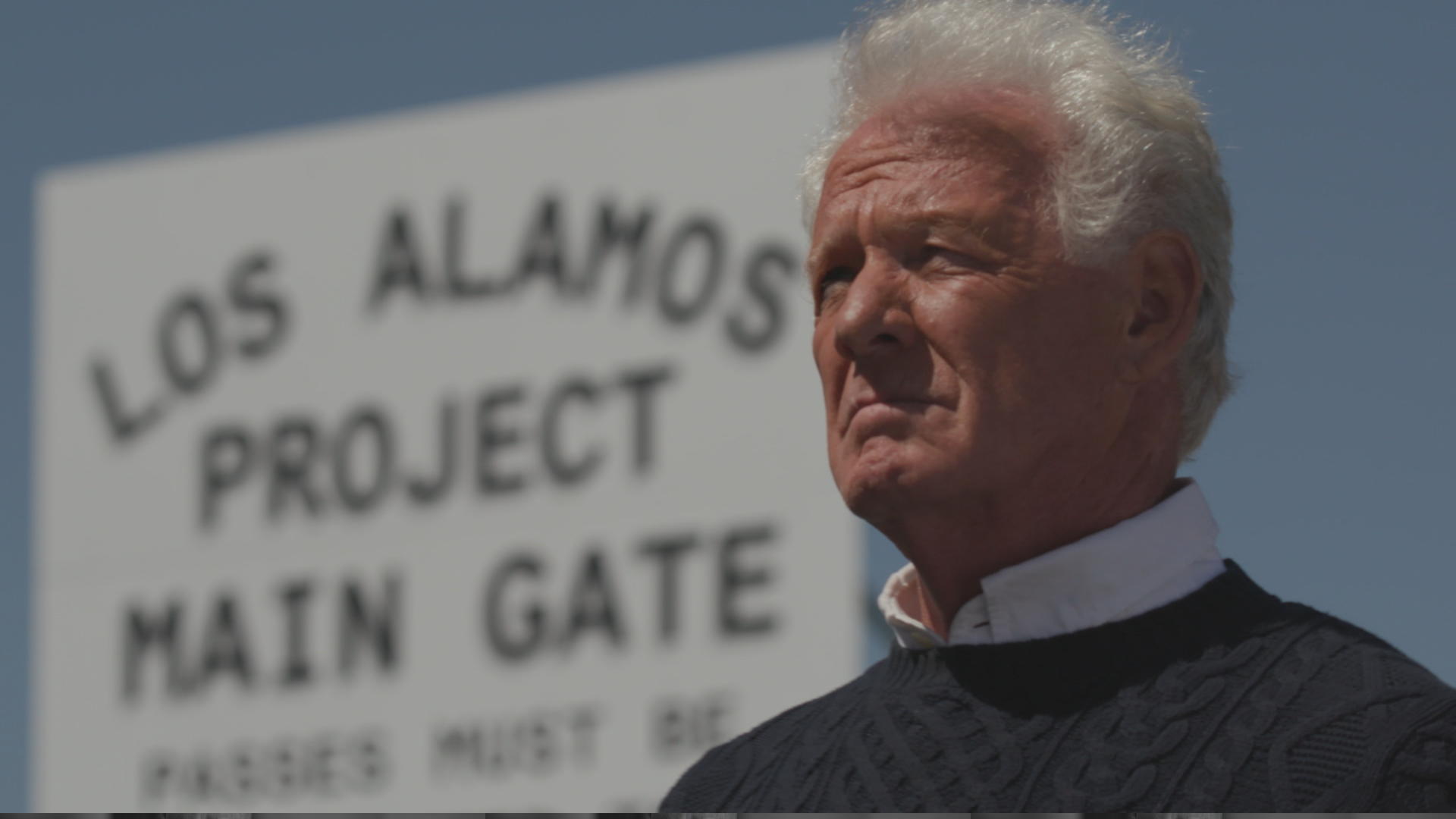 Los Alamos National Laboratory is the birthplace of the atomic bomb and home to some of the country's most dangerous secrets. Following a series of embarrassing security lapses and thefts, former police chiefs Glenn Walp and Steve Doran were brought in to review and bolster security at the facility in 2002. But almost immediately, it was clear that things were far worse than they had thought.

"I was aghast at what I was seeing," Walp says of the lax security they found. "Here's a place that deals with the most powerful weapon on Earth that can destroy hundreds of thousands of people in a blow, and it was like they were manufacturing firecrackers."

As the scope of their investigation grew, Walp and Doran began to worry that the thefts could represent a true threat to the security of the country.

"We were up to our neck in possible espionage," says Walp. "My greatest fear was that the nuclear secrets of the United States of America would walk out the front door of the lab, right into the hands of our enemies."

"They were sweeping all of these different thefts and incidents under the rug," says Doran.

Despite this setback, the pair refused to back down.

"The stealing's going to go on. The jeopardy of the national secrets is going to go on," says Walp. "So quite frankly, almost in a nanosecond, we said, 'No, we'll fight.'"

But that fight took its toll.

"I was followed on multiple occasions," says Doran. "I started carrying a gun everywhere I went."

"I feared for my family," says Walp.

"Whistleblower" is a series that takes a thrilling look into the real-life David vs. Goliath stories of heroic people who put everything on the line in order to expose illegal and often dangerous wrongdoing when major corporations rip off U.S. taxpayers. Each edition introduces cases in which ordinary people step up to do the extraordinary by risking their careers, their families and even their lives to ensure others are not harmed or killed by unchecked, unethical corporate greed.