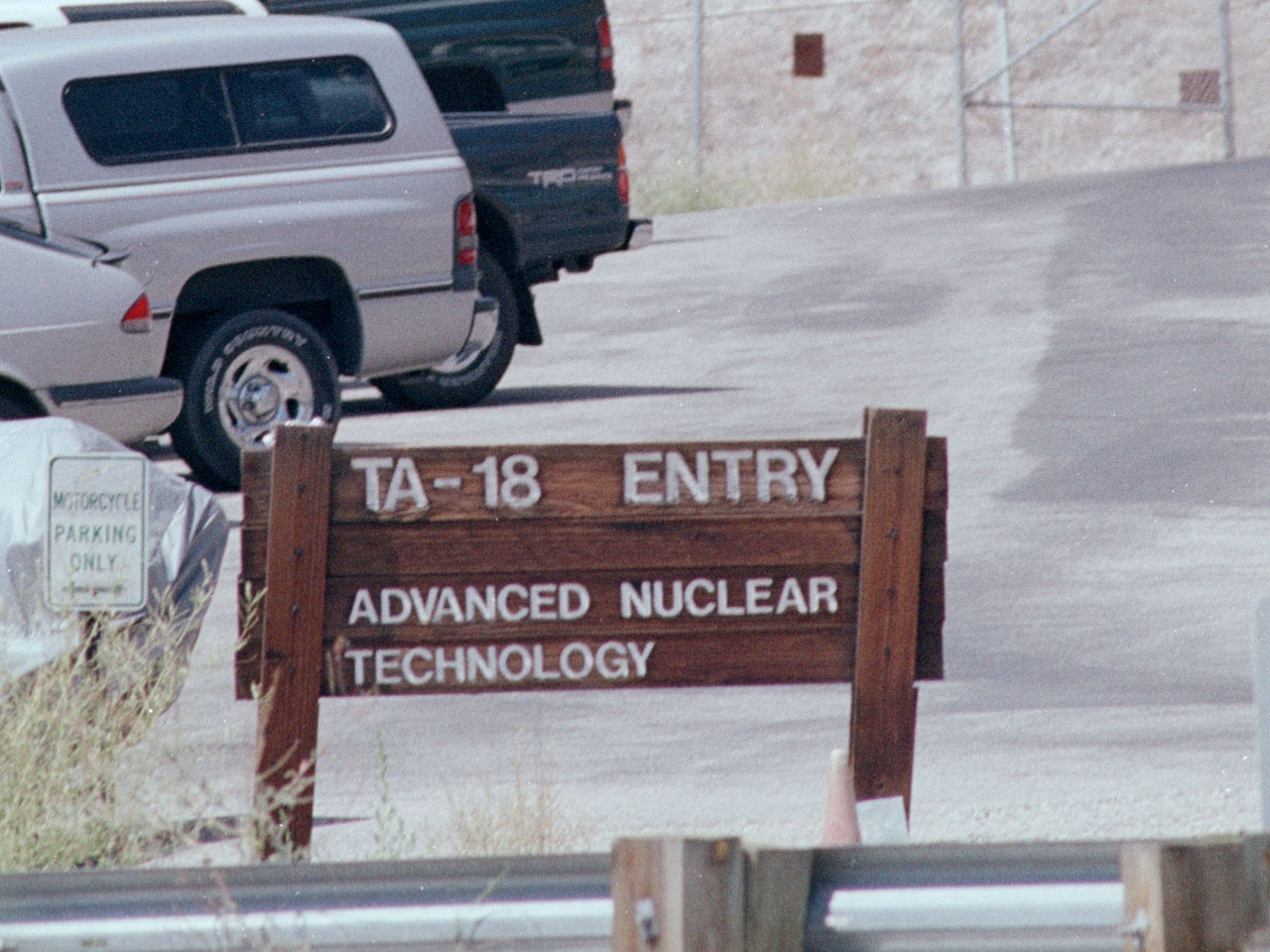 ALBUQUERQUE, N.M. -- U.S. regulators said Friday they are launching an investigation into the improper shipment of nuclear material from the laboratory that created the atomic bomb to other federal facilities this week, marking the latest safety lapse for Los Alamos National Laboratory as it faces growing criticism over its track record.

The National Nuclear Security Administration said it was informed by the lab in New Mexico that procedures were not followed when shipping small amounts of "special nuclear material" to facilities in California and South Carolina.

The material had been packaged for ground transport. But instead it was shipped via a commercial air cargo service, which isn't allowed under U.S. regulations.

Tests done on the shipments once they arrived at their destinations confirmed no contamination or loss of radioactive material, officials said. But it comes as criticism has been intensifying over the history of safety lapses at Los Alamos as work ramps up to produce key components for the nation's nuclear weapons cache.

"This failure to follow established procedures is absolutely unacceptable," Frank Klotz, head of the National Nuclear Security Administration, said in a statement.

The agency oversees the lab and other facilities that make up the U.S. nuclear complex. Contractors who manage the labs, production plants and waste repositories are required to rigorously adhere to what Klotz called the highest safety and security standards as part of their national security work.

Once the investigation of the shipments is complete, the agency said any responsible parties will be held accountable.

Home to some of the nation's top nuclear scientists and other researchers, Los Alamos has struggled for years to address management and oversight issues along with more recent safety concerns about the handling of radioactive waste and plutonium.

A series published this week by the Center for Public Integrity cited numerous internal reports and other documents outlining federal regulators' concerns about safety lapses at the lab over the years, including a plutonium spill last summer and workers in 2011 positioning plutonium rods in a way that could have been disastrous.

In 2014, a chemical reaction stemming from Los Alamos inappropriately packaging a barrel of radioactive waste caused a radiation leak at the government's only underground nuclear waste repository.

That misstep resulted in costly recovery work and a backlog in the multibillion-dollar program for cleaning up waste from decades of research and bomb-making.

There have also been reports that Los Alamos failed more than once in recent months to accurately document and label hazardous liquid that was shipped to a disposal facility in Colorado.

Klotz noted earlier this week that safety is paramount and that his agency withheld more than $82 million in contractor payments over safety and operational issues at the lab between 2013 and 2016.

The current $2.2 billion contract for Los Alamos National Security LLC to manage the lab ends in 2018. Some critics have said putting the contract up for bids will offer an opportunity to make changes at Los Alamos.

Greg Mello, with the Los Alamos Study Group, said the concern with the latest incident is that pressure changes could have compromised the packaging of the nuclear material once it was aboard the cargo plane.

"It's like a cheap ballpoint pen in your shirt pocket," he said. "It turned out fine this time, but the deeper problem is why are there so many kinds of errors."

5 fired Memphis officers charged with murder in Tyre Nichols' death: "This was wrong"
Thanks for reading CBS NEWS.
Create your free account or log in
for more features.
View CBS News In
CBS News App Open
Chrome Safari Continue
Be the first to know
Get browser notifications for breaking news, live events, and exclusive reporting.