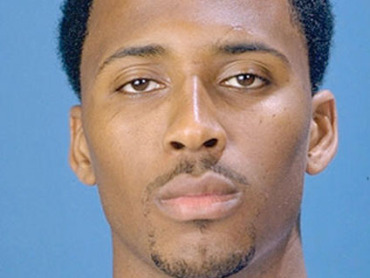 MEMPHIS, Tenn. (CBS/AP) An attorney says three armed men looking for Lorenzen Wright showed up at the home of the former NBA player's ex-wife about six weeks before he was found shot to death.

Lawyer Gail Mathes says her client, Sherra Wright, was afraid for herself and her children so she kept quiet about the encounter until Monday. She then alerted police in the Memphis suburb of Collierville.

Mathes says the men, dressed in sport coats with weapons in view, threatened Sherra Wright and her family if she told anyone about the visit.

Mathes' account was first reported by The Commercial Appeal.

Lorenzen Wright's body was found Wednesday in woods in southeast Memphis. He had been missing since July 18, when he left his ex-wife's house around midnight with an unidentified person.

Police in the Memphis suburb of Germantown are reviewing how a 911 call from Wright's cellphone was handled as authorities dig deeper into his shooting death.

Rodney Bright, Germantown's deputy police chief, says department officials did not know about the call until Tuesday, eight days after it was received by a dispatcher in the early-morning hours of July 19.

Complete coverage of the Lorenzen Wright case on Crimesider.