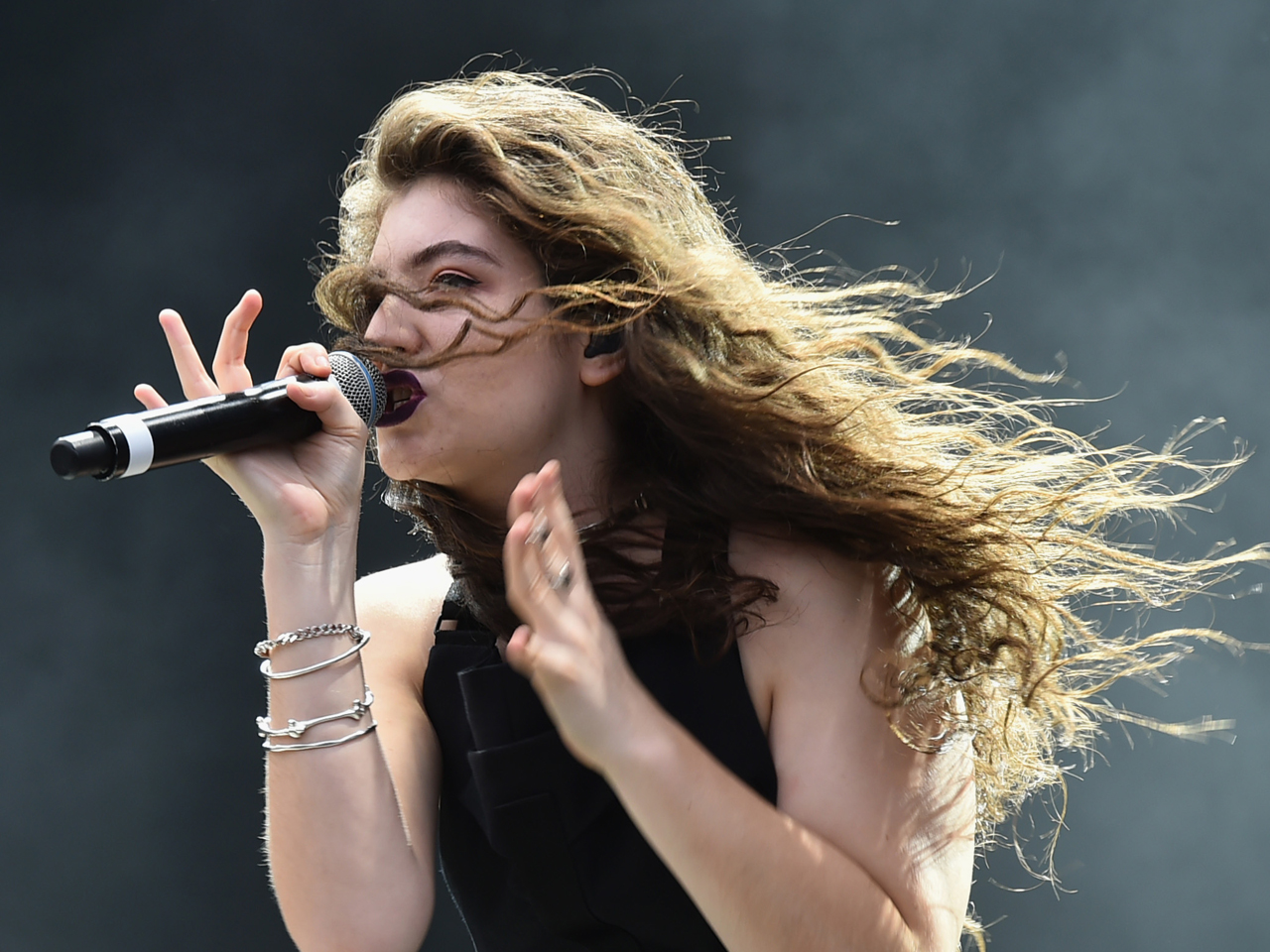 Lorde is dancing by herself in the new video for her song "Yellow Flicker Beat" that's featured on "The Hunger Games: Mockingjay - Part 1" soundtrack. She should teach these moves to Katniss!

This video is sure to get lots of views as the song's static video on Vevo already has over 5.3 million views in under two weeks. "Yellow Flicker Beat" also shot up to No. 1 on the Soundtrack Top Songs Chart upon its release.

"Hunger Games" fans can pre-order the soundtrack now while they wait for the release of the highly anticipated third sequel that hits theaters Nov. 21, 2014.