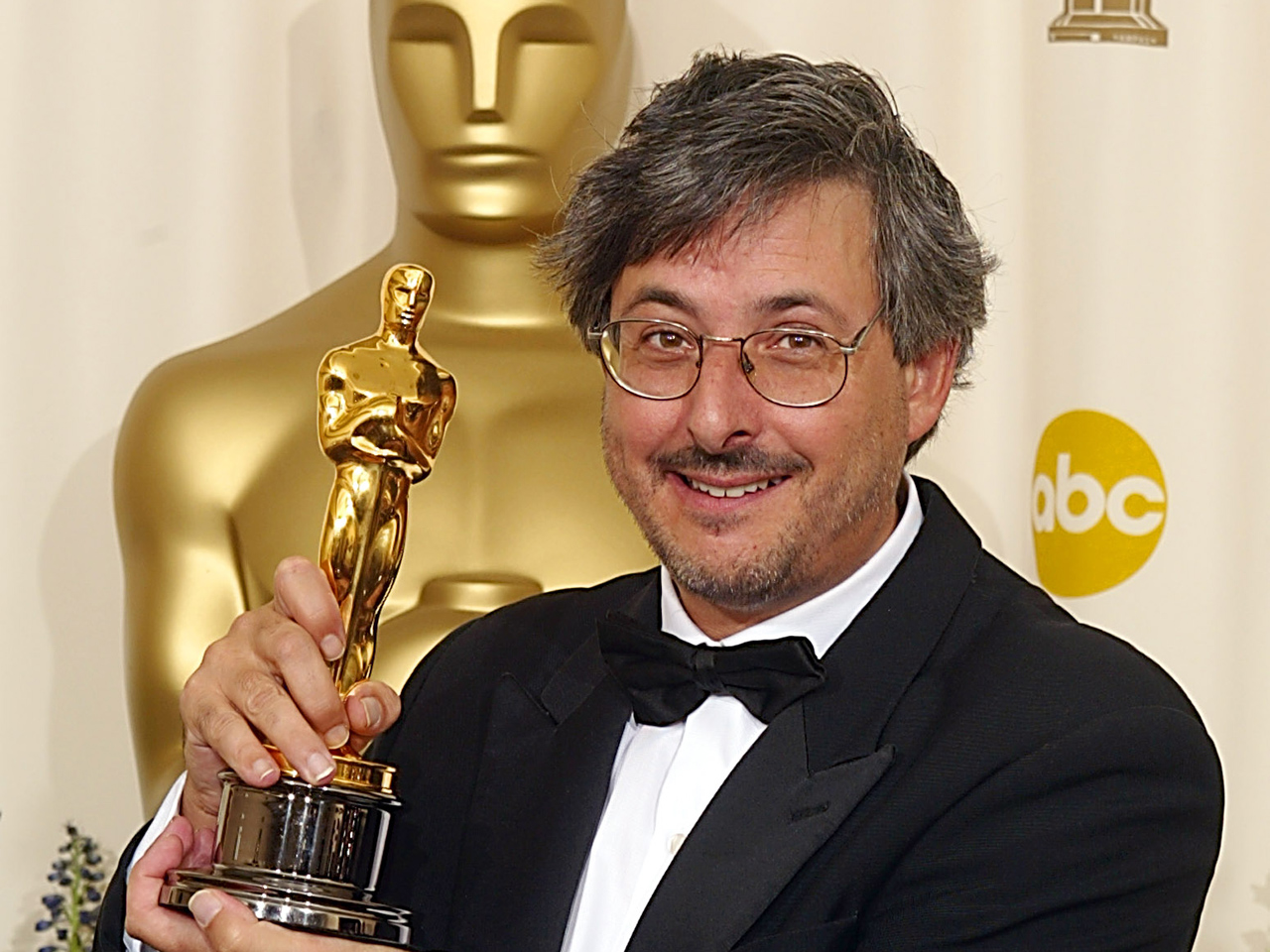 Cinematographer Andrew Lesnie, an Oscar-winner for Peter Jackson's "Lord of the Rings" trilogy, has died.

Lesnie shot Jackson's "Lord of the Rings" trilogy, and won the Academy Award for the first installment, "The Fellowship of the Ring."

He was also cinematographer for Jackson's "King Kong," "The Lovely Bones," and the three films of "The Hobbit" trilogy.

Ron Johanson, president of the Australian Cinematographers Society, said in a statement on Facebook that Lesnie died suddenly on Monday after suffering a serious heart condition over the last six months.

"Words cannot express the absolute feeling of loss, particularly for his immediate family," Johanson said. "Andrew gave us many personal cinema moments, moments that will live with us forever, and yet he has been taken from us way too early, and we are now left with those memories."

View clip: Galadriel (Cate Blanchett) is tempted by the One Ring in "The Lord of the Rings: The Fellowship of the Ring."

In his statement published on Facebook, Peter Jackson called Lesnie an "irreplaceable" part of his family:

"Being an only child, I grew up wondering what it would be like to have a brother. It wasn't until today, in trying to deal with the terrible news of Andrew's passing, that I came to realise how much he had become that person for me -- someone I could intrinsically love and trust -- which I know now means someone who is up for all the good and the bad. ...

"I am in total disbelief that I'll never again hear his infectious laugh, nor benefit from his quiet wisdom, or enjoy his generous praise. Andrew created unforgettable, beautiful images on screen, and he did this time and again, because he only ever served what he believed in -- he was his own artist, separate from me, but always working generously to make what we were trying to create together better.

"On set we developed an ability to work together using a minimum of words -- a rare meeting of minds. I will always remember turning up, countless times, at five in the morning -- all those quiet moments I had with him when I could step on to set and know he was there -- unfazed, ready, listening, interested, more importantly -- ready to catch me if I faltered. He always had my back. The more anxious I became, the more calm he would be. A solid rock in the unpredictable world we both chose to work in.

"After 17 years and 8 movies together, the loss of Andrew is very hard to bear."

Devastating news from home. The master of the light, genius Andrew Lesnie has passed on .

He worked as camera assistant on the horror film "Patrick," and served as a documentary cameraman on the set of "The Road Warrior. He was a second-unit cameraman on "Farewell to the King, and directed live-action photography for the Oscar-winning animated feature, "Happy Feet."

Lesnie first gained international attention as cinematographer of "Babe," a fable about talking farm animals, and its darker sequel, "Babe: Pig in the City."

His later credits included "Two If By Sea," a romantic comedy starring Sandra Bullock; "Love's Brother"; Will Smith's dystoptian sci-fi flic, "I Am Legend"; M. Night Shyamalan's "The Last Airbender"; "Rise of the Planet of the Apes"; and the prison drama "Healing," starring Hugo Weaving.

An example of Lesnie's sense of humor comes in an anecdote told by "Lord of the Rings" star Sean Astin, on a set with light where there was no source for it. "Where is the light coming from?" Astin asked. Lesnie replied, "Same place as the music."