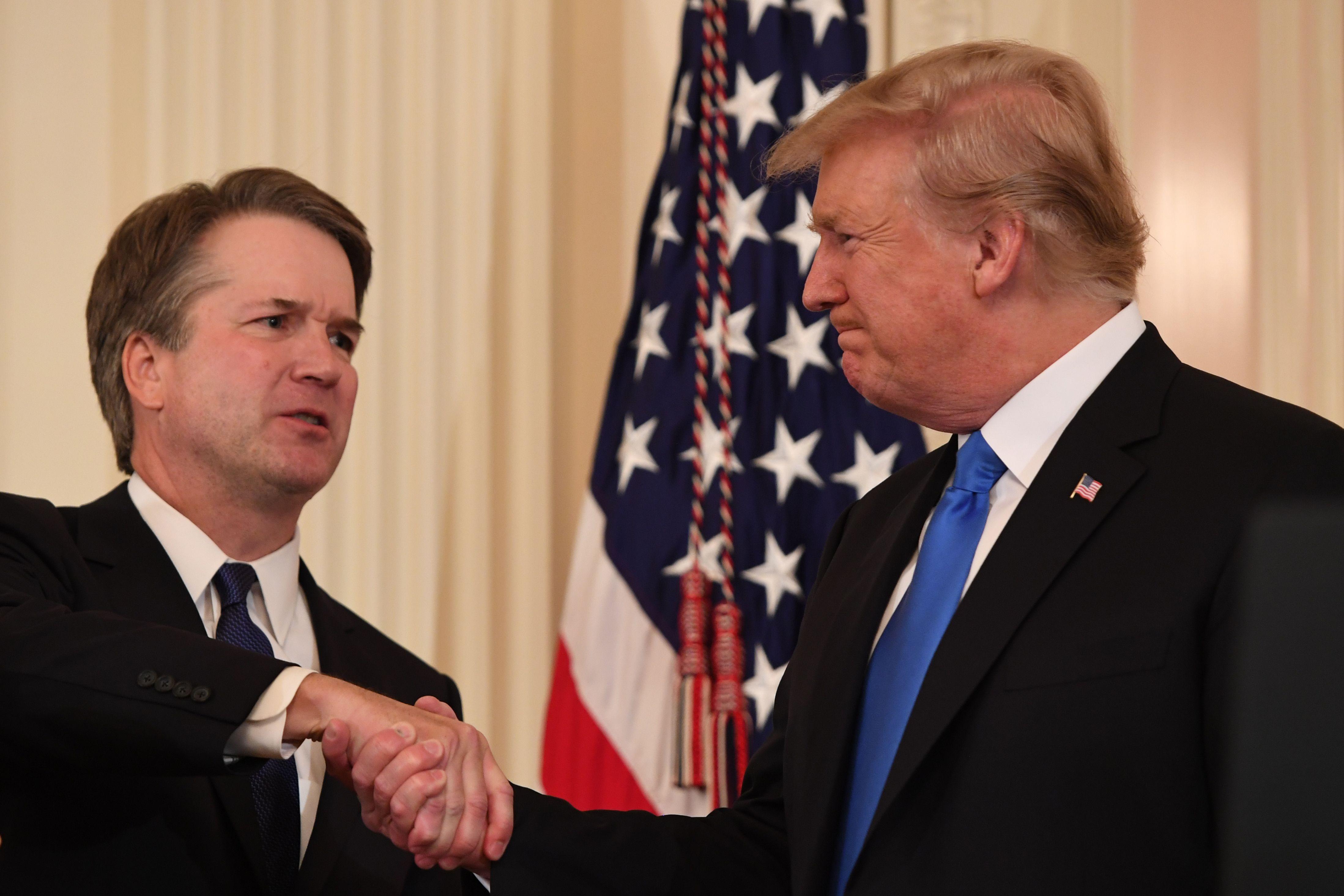 When a president has offered up a nominee to the Supreme Court in recent years, these nominees are generally unknown to most of the American public. Early on, most Americans haven't had a strong opinion either way on whether or not the Senate should confirm the nomination. More than half of all Americans said couldn't say whether the last five Supreme Court nominees should be confirmed when their names were first made public.

But for those who did have an opinion, the determination seems largely based on partisanship. When President George W. Bush had two vacancies on the Supreme Court to fill in quick succession, and fewer than half of Americans overall had much of an opinion on whether his two nominees - John Roberts and Samuel Alito – should be confirmed.  This was true of many Republicans as well, but Republicans were far more likely than either Democrats or independents to want to see Roberts and Alito confirmed.

In the case of Samuel Alito – the one nominee in recent years who the question was asked about after his hearing began – the percentage of Americans who wanted to see him confirmed doubled, from 17 percent to 33 percent.  In this case, Republican and independent support increased, while opposition among Democrats hardened.

Things were different when it was Democrat in the Oval Office.  Although more than half of Americans overall had no opinion on either Sonia Sotomayor or Elena Kagan soon after President Barack Obama nominated them, Democrats were more likely than Republicans and independents to say both women should be confirmed.

But things had flipped once again when Americans considered President Donald Trump's first nominee to the Supreme Court, Neil Gorsuch.  A majority of 53 percent of Republicans said that Neil Gorsuch should be confirmed by the Senate, while just 9 percent of Democrats and 23 percent of independents could say the same.