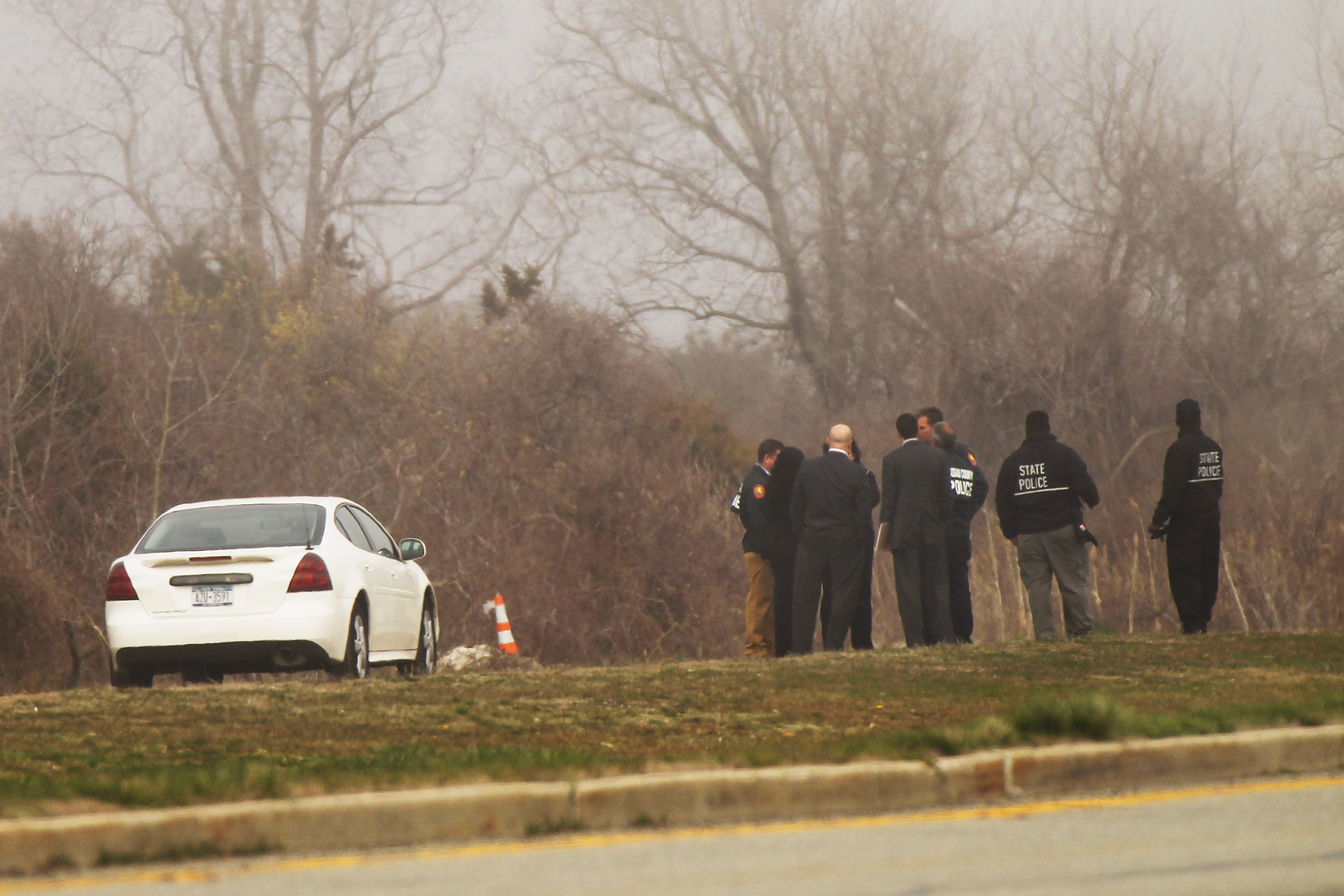 (CBS/WCBS/AP) WANTAGH, N.Y. - Police on Long Island Friday discovered two teeth not far from where a human skull was located earlier this month in a dense section of underbrush near New York's Jones Beach, where 10 sets of human remains have been found since December.

According to CBS affiliate WCBS, a Nassau County police spokesman says the medical examiner will evaluate the teeth. They were found Friday, 12 to 18 inches from where the skull was found.

Authorities have scoured thick underbrush along Ocean Parkway, finding human remains in 10 locations near the roadway since December.

Police theorize the first four bodies - identified as women in their 20s who worked as prostitutes - are the work of a serial killer. The others haven't been identified.

The first remains were found during an investigation into the disappearance of a New Jersey prostitute Shannan Gilbert, 24, last seen in Oak Beach a year ago. She has not been found.