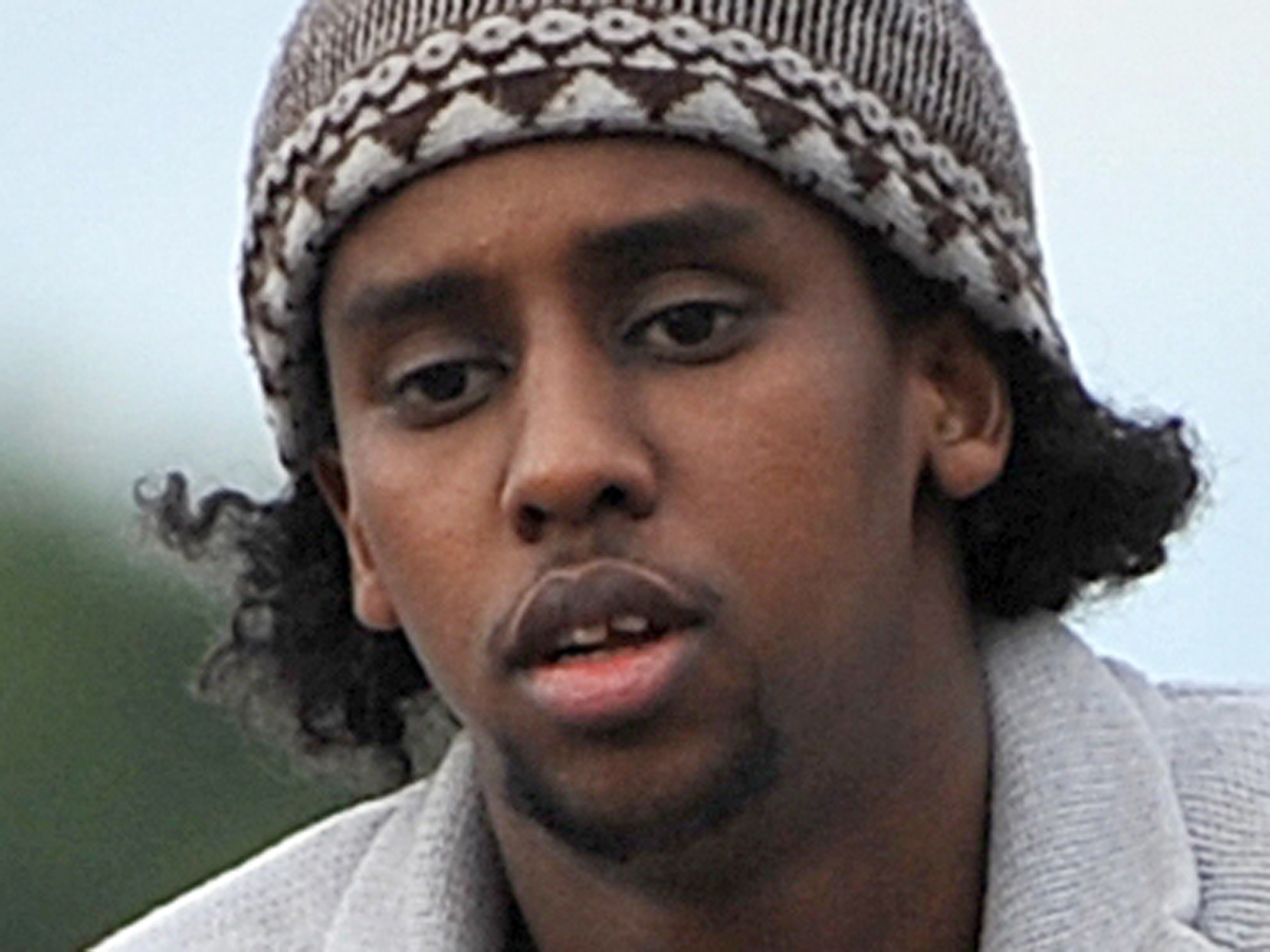 LONDONBritish officials have voiced concern over the escape of a terror suspect who vanished after switching into women's clothes at a west London mosque.

The Metropolitan Police say they're still trying to find Mohammed Ahmed Mohamed, 27 -- one of about nine people subject to a restrictive form of government surveillance when he disappeared on Friday.

Authorities say security camera footage showed the Somali-born suspect slipping away from the mosque in a niqab, an all-encompassing garment worn by conservative Muslim women.

Mohamed was being tracked under the government's Terrorism Prevention and Investigation Measures, a stringent form of surveillance imposed on people suspected of terror ties.

According to a police statement released on Sunday, Mohamed "is not considered at this time to represent a direct threat to the public".

It's not exactly clear how he managed to escape the program's GPS tagging.