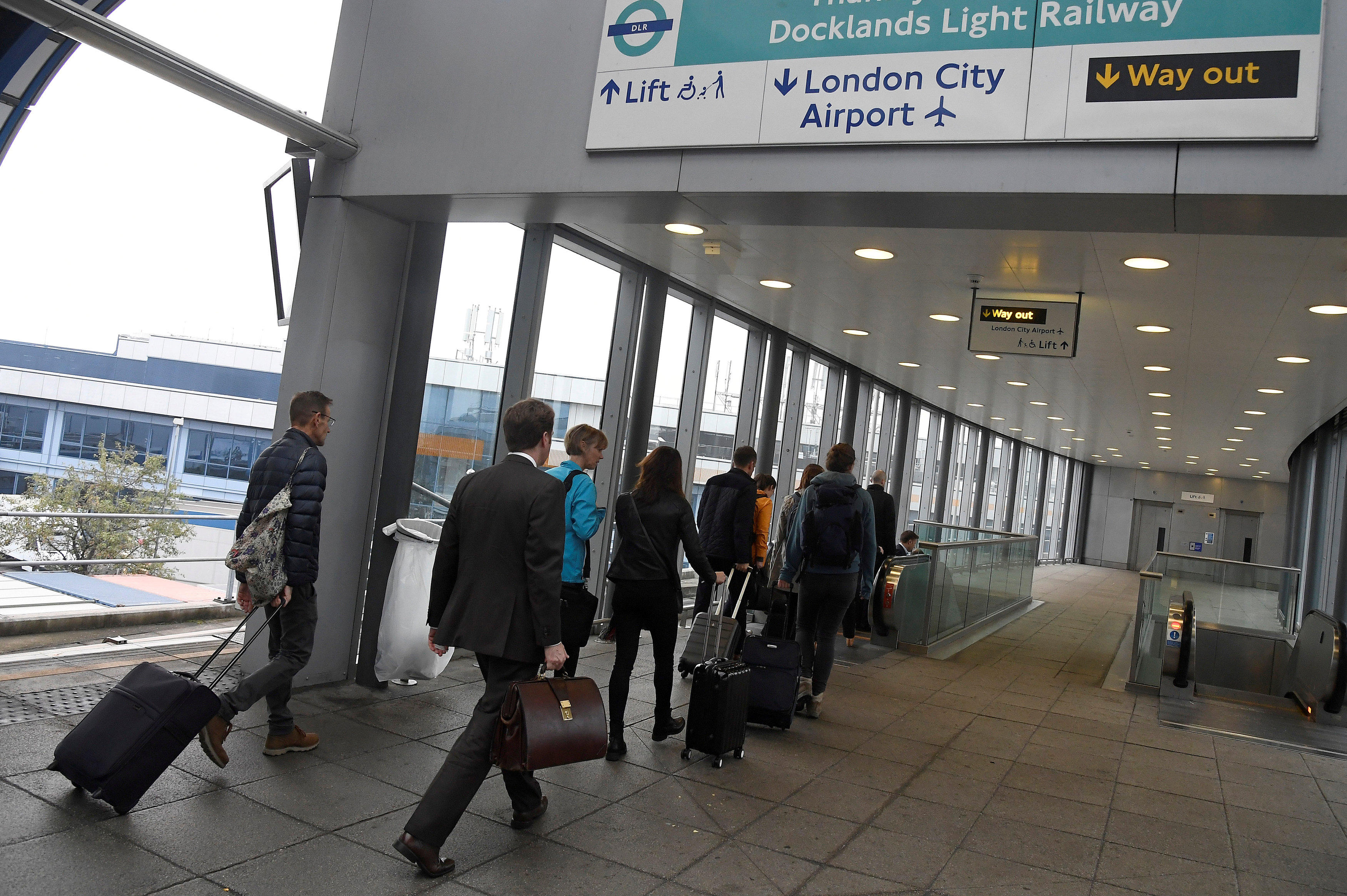 LONDON -- London City Airport announced its closure on Sunday after a World War Two bomb was discovered in the nearby River Thames. The ordnance was discovered at King George V Dock, close to the runway of London's most central airport, during planned works.

"A 214m (234-yard) exclusion zone has been implemented as a precaution by the Met Police. As a result, London City Airport is currently closed," the airport said in a statement.

Travelers were told to avoid the airport: "All passengers due to travel from London City on Monday are advised to contact their airline for further information."

City Airport operates short-haul flights and is located in east London, close to the Canary Wharf business district. Airlines that use London City Airport include KLM, Lufthansa, British Airways, Flybe and CityJet, according to the BBC.

The Metropolitan Police said the discovery was reported before dawn on Sunday, at around 0500 GMT, and the exclusion zone was put in place at 2200 GMT. The decision was taken "to ensure that the ordnance can be safely dealt with whilst limiting any risk to the public," police said in a statement.

The unexploded ordnance is being dealt with by specialist police officers working alongside the Royal Navy.

Thousands of bombs were dropped on London during the "Blitz" by German Air Forces between September 1940 and May 1941.