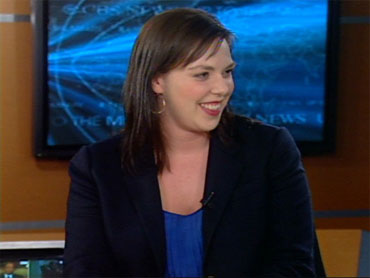 London police said Tuesday they had arrested a 36-year-old man in connection with the failed July 21 bomb attacks on three London subway trains and a bus.

Four suspected bombers are already in custody over the attacks, in which no one was hurt. The attacks came two weeks after 56 people, including four bombers, died in blasts that also targeted three Underground trains and a bus.

The Metropolitan Police said the man was arrested by anti-terrorist officers just after 5 p.m. on suspicion of assisting an offender and alleged immigration offenses.

He has not yet been charged and his name was not released. A police spokeswoman refused to say where in London he was arrested or give his nationality. She spoke on condition of anonymity, as is customary with British police officials.

Ten other people have been charged with withholding information from police seeking the suspected bombers or with helping them evade arrest. All are awaiting trial.

One of the four suspected July 21 bombers appeared in court Friday, a day after he was extradited from Italy. Ethiopian-born Hussain Osman faces charges including conspiracy to commit murder, attempted murder and possession of explosives. That hearing came after a two-month legal battle to avoid extradition from Rome, where Osman fled after the attacks.