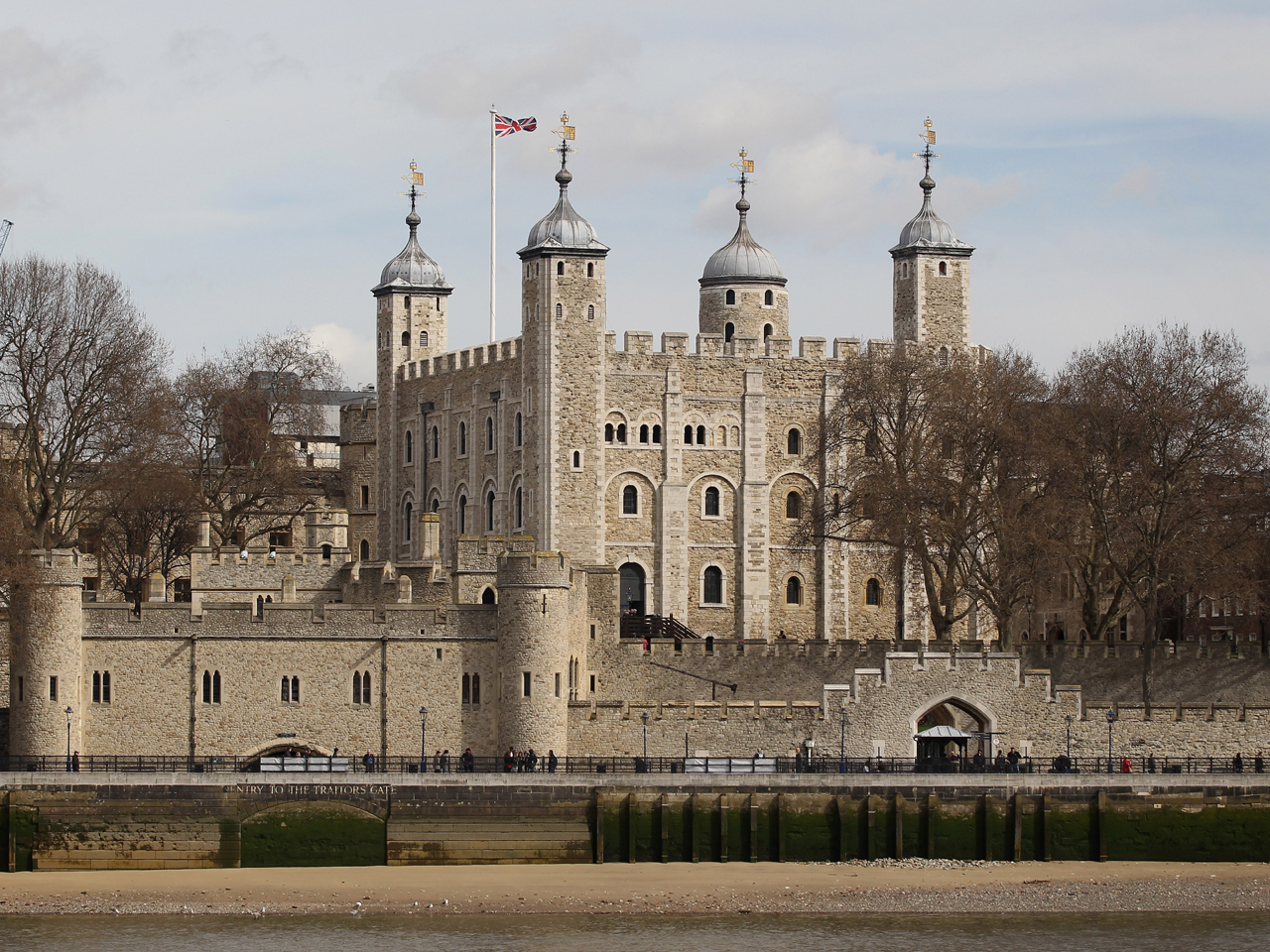 And on "The Early Show" Tuesday, John Penrose, Minister for Tourism & Heritage and a member of Parliament, offered a surprising look at a city many think they know, but are just scraping the surface at seeing in its entirety.

Co-anchor Erica Hill noted Penrose has said the royal wedding will put the U.K. in the spotlight as it's never been before.

Penrose said, "This is a great opportunity to show the rest of the world all of the stuff that Britain has to offer -- not just the royal family, but a wealth of heritage and great scenery and all of the other things, too."

Pictures: Inside the Tower of London

Penrose noted that, at the historic Tower of London, King Henry VIII kept a polar bear that he'd been given by another king. In fact, the king let the bear swim in the River Thames to catch fish.

Hill remarked, "I'm guessing the polar bears didn't enjoy that quite as much as the people-watching."

"He was well fed, put it that way," Penrose said.

But what about London sites?

Buckingham Palace -- visitors may not know -- is open to the public. The home of the Queen, Penrose said is, in part, a tourist destination. He said the Queen lives in a portion of the palace, while other areas hold exhibitions for visitors.

Where should someone visiting London for the first time start?

Penrose suggests the Tower of London.

"It has been an important royal palace since William the Conqueror," he said. "It's been part of London's history every since then -- over a millennium. So, yeah, this is where I'd start."

Hill noted the controversial London Eye -- put up for the millennium - has become a major tourist attraction.

Penrose added, "There are other things you can do. If you're fans of the Beatles, you can go to Abbey Road, you can walk across the ... crossing, pretend you're on the cover of the album. ... Anything in between, you can find something there, which is a good mixture for you."

But for the royal wedding celebrations, Penrose recommends a street party. In fact, he said he plans to party himself on April 29.