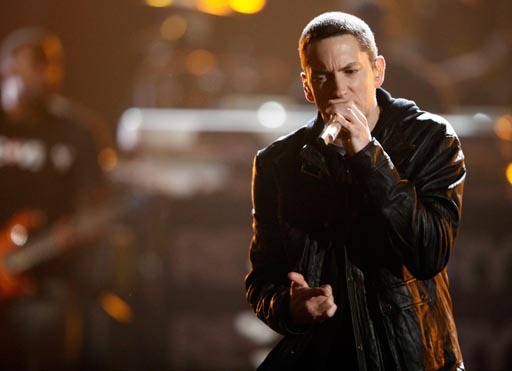 (CBS) When Lollapalooza debuted in 1991, Siouxsie and the Banshees, Nine Inch Nails, Rollins Band and Ice-T with Body Count were among the performers on the tour.

With Tuesday's lineup announcement, it's clear the festival still features an eclectic mix with acts ranging from bands - The Cars, Arctic Monkeys and The Pains of Being Pure at Heart - to mashup artists (Girl Talk) and multi-hyphenates like Kid Cudi.

The headliners are big: Eminem, Foo Fighters, Coldplay and Muse. Deadmau5, Cee Lo Green and My Morning Jacket are other prominent names at the three-day event.

This is the 20th anniversary of Lollapalooza, though the festival has taken some breaks over the years. After a lackluster 1997, the festival was canceled in 1998 and was dormant for years until founder and Jane's Addiction frontman Perry Farrell revived it in 2003.

The Chicago festival runs from Aug. 5-7 in Grant Park, where it's resided as a festival since 2005.